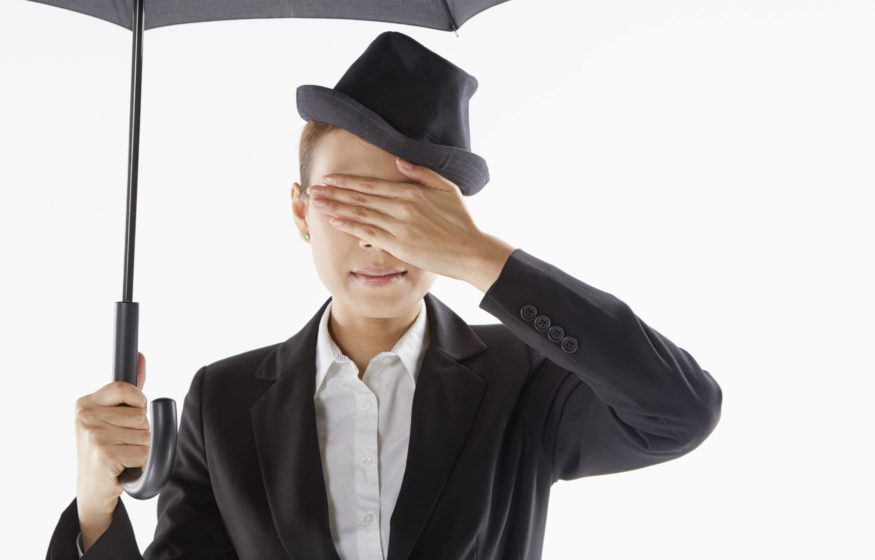 I refuse to place my life in any hands that aren’t nail-scarred.

I wrote this in my journal last week. About three months ago I decided to get involved in my church and ever since then it’s been one thing after another. I had to work and miss church or go out of town… My life has been so busy that I’ve hardly kept my head on straight.

After service this morning, a brother was asking me if I’d joined the choir yet. I told him no, that I haven’t had a chance to and told him however since I’ve wanted to get involved everything imaginable has come up to put it on hold. What he said to me really made me think…  He said, “Then you know it’s the will of God. Stay strong and stay determined and the enemy will eventually back off. Satan knows you want to do something for the Lord..”

Sometimes I get distracted. We all do. We have jobs,  families, and commitments to keep. I knew in the midst of all this (it felt like I was in a huge, dense fog) that I couldn’t give up, that eventually, I would come out the other side victorious.  And now that the fog is starting to lift, I can look back and know that even though I was slowed down, the Lord will bless me for refusing to give up.

I was raised in a small town in West Virginia and was fortunate enough to be brought into Pentecost at the age of 18. Now I attend Christian Life Church in Delaware, OH where I live with my husband. The Lord has blessed me greatly!!