Don’t Give Up the Ship 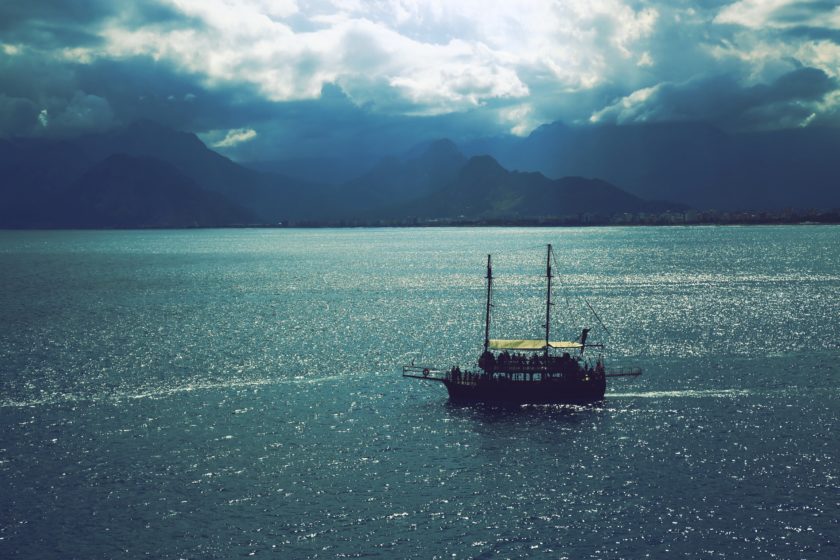 Don’t Give Up the Ship

We are on the sea of life – our ship is firm and strong.

sailing smoothly now – but the storm will come here long

There are Moses and the prophets – all sturdy true and brave

I grew up under Bro. J. T. Pugh and his sweet wife Sis. Bessie Pugh and I am blessed to work under the leadership of Pastor Terry Pugh and his wonderful wife Sis. Pam Pugh. I have worked with our youth group for 16 years. As a result of Sign Language experience I travel and work with sign teams. I also travel & speak at Ladies Events, Youth events, and Single events. I have been a minister/armor-bearer to Pastor's Wives since 2001. I serve in various ministries throughout the church as needed.