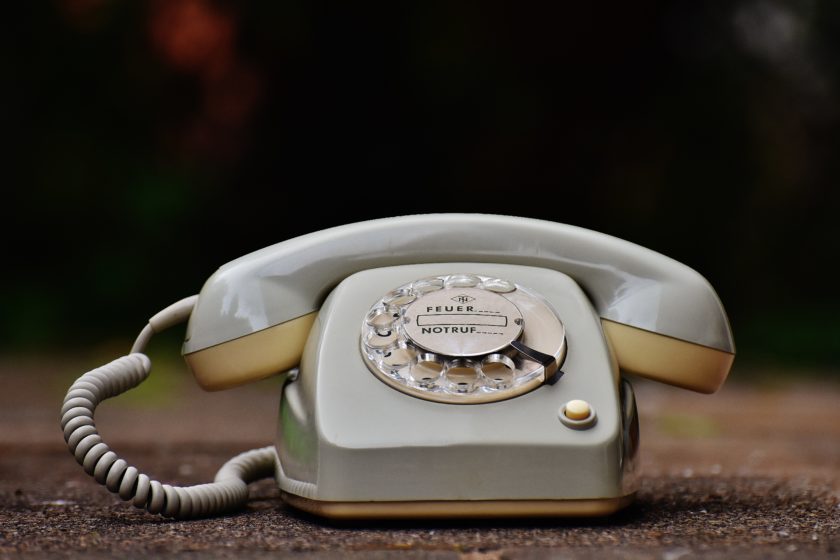 Recently, I was in service and someone defined the church as, “Those that are called out of darkness into His light.” While this is true, I believe it is only a limited part of what the true church is and its authority.

In a previous Apostolic Note, “The Real Church,” we presented the original meaning of the Greek word for a church – ekklesia. Unfortunately, in the church world, we have relegated it to a religious context and miss the full impact of it’s meaning. The following is from this article.

The use of ekklesia would have been associated with the common secular applications:

* The popular assembly of the Greek citizens that helped govern a city or district.
* These citizens were conscious of their privileged status over slaves and non-citizens or foreigners.
* This was an assembly in which fundamental political and judicial decisions were made.

The original context of this word was to summon a group of individuals who were of a distinct status to exercise governmental control over a particular area.

When the ekklesia assembled, you could expect judicial decisions to be declared (spoken). This was then enacted throughout the jurisdiction of this ekklesia’s area of dominion. It was the purpose of this group, by virtue of their special nature, to exercise governing authority over an area.

Today, the ekklesia is the body of born-again believers who are called out of the bondage of this world AND called together to exercise governing authority (think Adam and dominion). This is accomplished when we make and declare judicial decisions for our areas based on the will of God.

While I am a strong advocate of the responsibility and privilege of each believer operating in the apostolic (spiritual) authority in which they have been sent: I also believe there is a synergistic power that is to be manifest when the ekklesia assembles regularly.

An example of this is seen Matthew 18:20 When Jesus states: “For where two or three are gathered together in my name, there am I in the midst of them.” This statement comes after instructions for the judicial procedure were given. In this context, Jesus discusses the group’s authority to bind or loose what has already transpired in the spirit realm.

The exercising of the ekklesia’s authority was in the speaking of their judgments. When the church assembles today, we should declare (speak) the will of God to our cities and those who live there. Peter states: “If any man speaks, let him speak as the oracles of God” (1 P 4:11). Jesus tells us by faith we can speak to the mountains and expect them to obey. When we declare the known will of God, we speak His mind.

What do we know regarding His will for our cities & neighborhoods?

* Reconciliation – We have been given the WORD of reconciliation
* Restoration – each person restored to His original plan
* Salvation – It is his will that none should perish
* Kingdom Revelation – His kingdom should be manifested thru each of us, here and now, as it is heaven.

Along with these, we should seek the Lord for specific knowledge regarding situations in the lives of those we know, then speak this word in declarative prayer.

As the ekklesia, we must change our paradigm of going to church. Our purpose for assembling should be the exercising of governing authority over our areas. Begin with those who are physically present that they would; be born again, delivered, marriages restored and giftings illuminated. Then speak to the surrounding area the will of God – the gospel of the Kingdom of Heaven is here NOW!

Food for thought – Are you declaring the will of God to your life, neighborhood, and city?

My God, Where Are You?