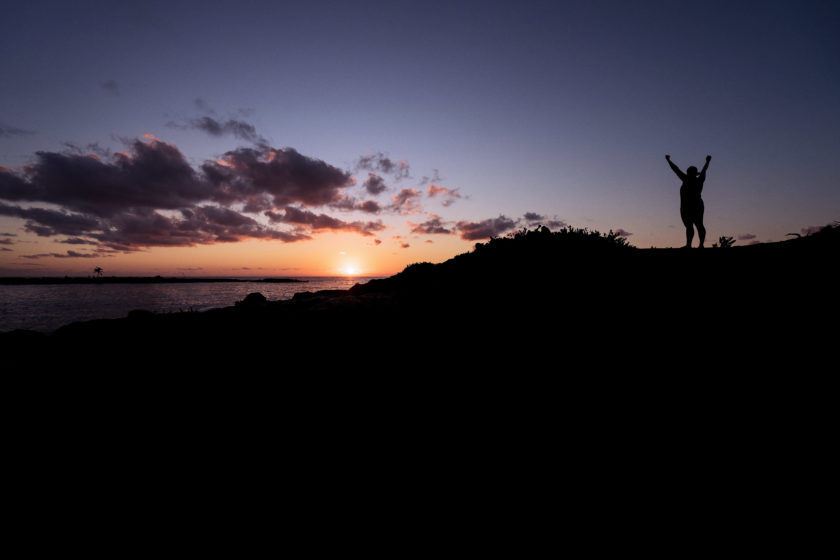 John Augustus Roebling was an engineer. He had an idea to build a sensational bridge that would be connecting Manhattan and Brooklyn. Everyone that John made contact with was against him. John had a proposal of building this bridge.  He had determination, and nobody could stop his vision for this dream. The definition for determination is: firm or fixed intention to achieve a desired end (Merriam- Webster) John Roebling was on the construction site of the Brooklyn tower when his foot was crushed by an incoming ferry. He later died from tetanus due to the injuries from the accident.  Shortly, after John Roebling’s death, his son, Washington, took over as chief engineer of the Brooklyn Bridge. The conditions were so bad at times. Due to the depths in which the men had to work, twenty men were lost to decompression sickness. Decompression sickness (DCS) is a dangerous and occasionally lethal condition caused by nitrogen bubbles that form in the blood and other tissues of scuba divers who surface too quickly. Washington survived but became paralyzed. He then became dependant upon his wife Emily to communicate with the staff of workers. Emily would faithfully go down to the construction site everyday to give instructions from Washington. The Brooklyn Bridge was finally completed on May 23, 1883. We all have faced things that are hard to swallow. Sometimes we just want to throw the towel in and give up. This shouldn’t be an option by any means. Obstacles have come my way and many times things didn’t work out the way I assumed they would’ve or should’ve for me. Through all those experiences, this really taught me to trust God. We all have trials, tests, and pressures from our jobs, everyday cares, and obstacles. During those times we can lean on the Lord. It makes us stronger people of God. The Lord knows exactly what will move us toward Him. Through my experiences I have learned from them. This gives me a better love, understanding, and compassion to help someone else that may be going through some tough days, too. Remember, my friends, that trusting in the Lord will be the very best investment.  “Looking unto Jesus the author and finisher of our faith; who for the joy that was set before him endured the cross, despising the shame, and is set down at the right hand of the throne of God’’ (Hebrews 12:2 KJV) The Lord has opened so many doors of opportunity for me in the past fifty-three months. He is helping me to be a better witness for Him, being close friends with the elderly, being a part of a family that is so good to me, and helping someone that may be facing  terrible life circumstances. This is a reminder that we shouldn’t let obstacles or circumstances overpower us. We shouldn’t give up, my friends. Stay Strong.