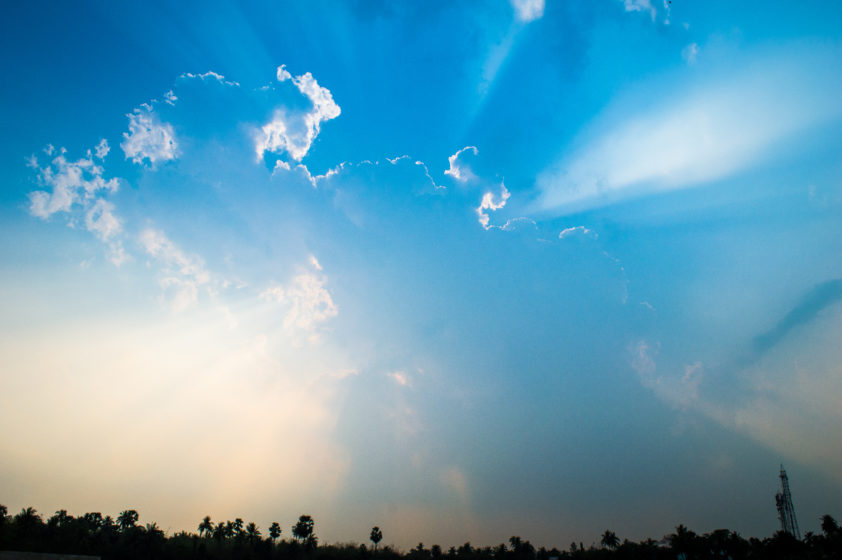 There are many theologies and philosophies in the world that men ascribe to. Wars have been initiated and continue to be propagated over these various beliefs. It is interesting to note, however, that many of these ideologies have overlapping “truths” which ultimately become confusing to the “outsiders.” A frequent comment of individuals is “How do you know that is true?” That is an honest question. Usually, the reply to this is rhetoric of “sacred” words that the adherent believes would convince the other of the “rightness” of their ideology: which to many brings more confusion. How is one to know?

Image
Adam was created in the image of God: Jesus came as the visible image of an invisible God, and we have been renewed after the image of the one who created us. The common thread here is God is seeking an image of Himself to reveal creation. This idea of an image has two concepts contained within its definition; the first one I want to address here and that is a manifestation.

Manifest: to provide evidence for, stand as proof of, to make to appear distinctly

Since God is a spirit and does not have flesh and bone, from the beginning of creation He has sought a way to make Himself distinctly apparent. It has been His idea for us to have an intimate and obvious relationship with him. Unfortunately, the self –willed actions of Adam forfeited this privilege: thus Jesus and his purpose. Now it is up to you and I, the church, His body to continue the manifestation of God to the world.

However, we find the weakness of modern Christianity is that we have not made our King and his kingdom distinctly evident or plain from other beliefs. We are good and theological rhetoric, but short on manifestation.

Making Jesus evident or distinct is not about our buildings, programs or size (although there is nothing inherently wrong with them) it is about presenting Him in a way that is distinct from other ideologies.

Jesus came authentically, shaking up the religious thinkers of his day. He went beyond a religious checklist and demonstrated an authentic truth of a love relationship. Everywhere he went, things happened. We see such things as:

fellowshipping with sinners
commuting death sentences (woman in adultery)
touching the outcasts of society (lepers)
visiting the least popular in the neighborhood (tax collectors)
demons were cast out
sick were healed
dead brought back to life
his dream team was made up of hillbilly fishermen (no slam intended), a tax collector AND a traitor. (needs to work on his recruiting strategy here)
Through all this – He manifested a greater kingdom, making it real to the people

As born-again believer’s we are to continue the manifestation of Jesus. We have been sent* into the world with the same commission as Jesus (Jn 17:18, 20:21). We are told we will do greater works than what He did (Jn 14:21). It is by our actions that God is glorified (Mt 5:16). Our purpose for being renewed in the image of God is to make him plainly real to a world in darkness. This requires putting our words into action, placing some skin our theology.

Food for thought: How are you proving He is real?

*sent: this is from the Greek apostello (ap-os-tel’-lo; set apart, i.e. (by implication) to send out (properly, on a mission) literally or figuratively: (Strongs). This is the word that Apostolos is derived from which is translated, Apostle. These two words form the basis for our presentation of the concepts of apostolic authority. See blog Defining Apostolic