You Receive Through Faith 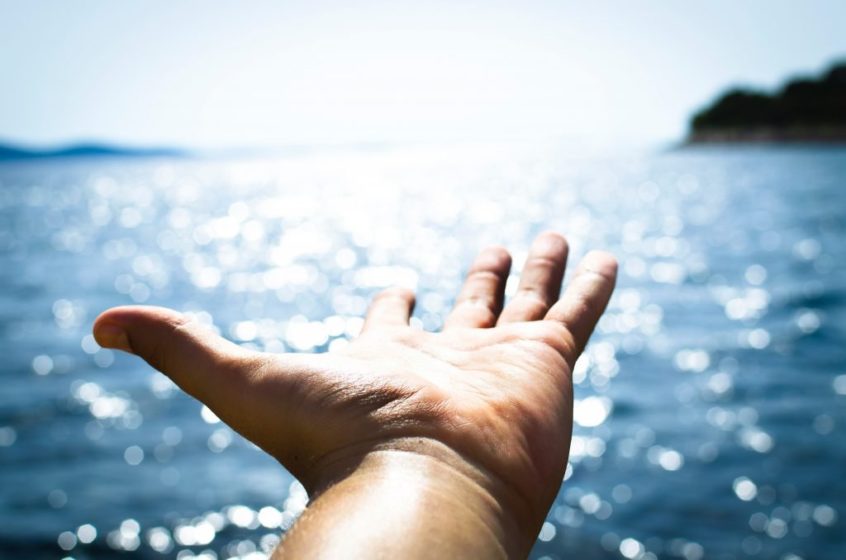 Abram believed the Lord, and he credited it to him as righteousness (Genesis 15:6, NIV).

Genesis 15:6 says that, “Abram believed the Lord.” That means Abraham trusted God. He laid hold of God. “And he [the Lord] credited it to him as righteousness.”

Abraham’s belief, trust, laying hold of God was credited, reckoned, imputed, accounted, and attributed to him for righteousness. Now, this is the same man who had lied to the Egyptian pharaoh that his wife, Sarah, was only his sister. This is Abraham, the great man of faith—whose faith occasionally balked and faltered.

Do you see? God counts him righteous by faith alone, not by Abraham’s performance.

That’s what faith does. You take hold of God. You bond with him.

Similarly, faith “takes” salvation. Salvation is something received, not something achieved.

Paul is saying that “The Law of Moses (i.e. the Pentateuch) bears witness to this means of obtaining righteousness. Look how it worked for Abraham.”

How did Abraham obtain righteousness?

The answer is: by trusting and believing! By faith alone!” – Des Ford

Eli’s Reflection: Sometimes I wonder if I have true faith. But I know that true faith is simply taking hold of God. How can this understanding help give you peace about your own faith?