We Will Never Hide 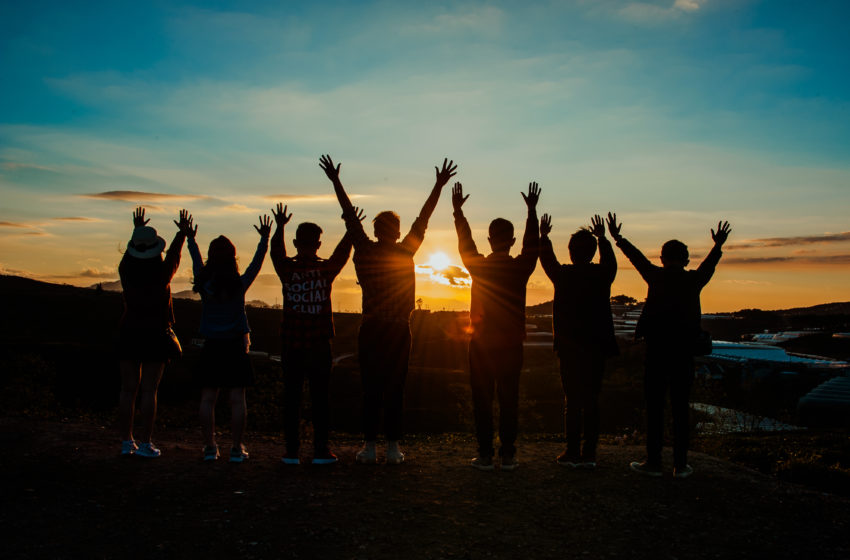 We Will Never Hide

Scripture Text: ‘’Woe to the rebellious children, saith the LORD, that take counsel, but not of me; and that cover with a covering, but not of my spirit, that they may add sin to sin:’’
(Isaiah 30:1 KJV)

The Syrians were a strong nation against the Israelites during the time Elisha the prophet was living. After the death of the Elisha, the Syrians became weaker and weaker. The definition for weaker is: lacking strength: not having or exerting authority or political power. (Merriam- Webster) Before long the Israelites weren’t in fear anymore of the Syrians. At this point in time, a country east of Israel raised a king of Assyria. Nineveh was the capital city of Assyria. The people of Nineveh worshiped the idols and became more evil and wicked. God decided he was going to destroy the city of Nineveh. But, God is a very merciful God, and during this time there weren’t any prophets to warn the people not to worship idols. The people of Nineveh never heard about the one true God. God sent a prophet Jonah from Israel, to warn the people of Nineveh of their awful sins. God chose Jonah to warn the people of Nineveh, but, Jonah didn’t want to go so far from his homeland. In the Word of God it records’’ But Jonah rose up to flee unto Tarshish from the presence of the LORD and went down to Joppa, and he found a ship going to Tarshish: so he paid the fare thereof, and went down into it, to go with them unto Tarshish from the presence of the LORD’’. (Jonah 1:3 KJV) God knew all about Jonah and all his plans. God sent a tempest, the storm on the Sea. The men on the ship were so frightened; the captain went to see the stranger which was Jonah. They questioned him and they knew that the storm was caused by Jonah’s disobedience. Jonah told the men onboard the ship to throw him overboard, and the storm will come to an end. The men didn’t want to throw him overboard but these men’s lives were at risk. God wasn’t finished with Jonah.  He prepared a great fish to swallow Jonah; he was in the belly of the great fish for three days and three nights. The great fish threw up Jonah onto the land. By this time Jonah was ready to do exactly what the God wanted him to do. When Jonah entered the city of Nineveh, he shouted out loud, ‘’ Within forty-days this city of Nineveh will be destroyed!’’. Everywhere Jonah walked he shouted those words to the people of Nineveh. The people of Nineveh thought this was a strange message. Some of the people ran to the king, and they told him all about the Jonah strange words. The king became so frightened; he took off his royal attire, and he clothed himself in sackcloth and sat in the ashes. He cried unto God to forgive him for his sins, and he commanded all the people of Nineveh to do as he was doing. God didn’t destroy the city of Nineveh because they all repented of their sins. When God calls us all to do something, we should do it the first time. Stay Strong Friends.