Signs Of The Believer In Osceola, Arkansas 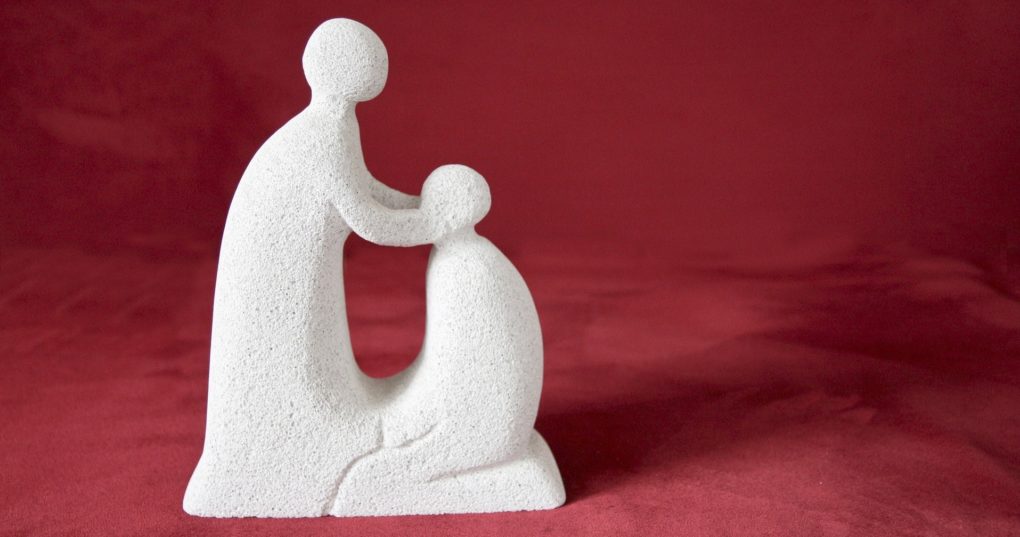 “And these signs shall follow them that believe; In my name shall they cast out devils; they shall speak with new tongues;” Mark 16:17 KJV

On March 19, 2010, in a little northeast Arkansas town called Osceola, the signs of the believers were manifest. It was a Friday night that was filled with great anticipation. For the past forty days, the United Pentecostal Church of Osceola had been praying and fasting. They had been reading the Book of Acts and asking God to do a supernatural and spiritual work in their lives. They were desiring to be released into the Spirit of Apostolic Revival. Their prayer was, “God we want the Spirit of the Early Church! We want what they had!” Now, for the next few hours, they were determined to worship God with all they had and let God do His part.

The Osceola City Center had been rented to accommodate the expected crowd. Several slipped into a racquetball court that had been designated as a prayer room and began to seek God for the service that night. Little did those prayer warriors know God’s attention had already been captured by their desire.

The service started with a great Spirit of Praise and from the start, people were caught up in the Spirit of Worship. A gentleman, seated toward the front, stepped out from his seat and began to walk back and forth praising God. It was just a few moments later that the Worship leader stopped everything!

Pastor Tim Doran, of Osceola, was leading the Praise and Worship. He came over to Anthony Brown, the worshiper, and said, “You have cancer, don’t you?” Anthony said, “Yes sir I do.”

Pastor Tim said, “The Doctors said it is bad and don’t give you any hope, is that right?” Anthony said, “Yes sir, that is true!”

Pastor Tim said, “When we were in the prayer room, God saw how you worshiped Him in spite of your illness and pain. He told me to tell you that He is going to heal you of cancer!” As he said this Pastor Tim reached out to lay hands on the sick man and jerked his hand back and said, “I don’t even have to touch you! God has already healed you. In Jesus Name be made whole!”

During the twelve and some half weeks that have passed since that time, Anthony Brown has reported that he is getting stronger each and every day. On Sunday, June 6, 2010, he came to Pastor Tim Doran, who is now Anthony’s pastor, and told him that he needed prayer for his feet. One of the symptoms of the cancer was that his feet would itch so bad that he would actually scratch the skin off trying to get relief. Pastor Tim prayed for him and the itching is completely gone!

On Wednesday, June 16, 2010, Anthony Brown went to see his doctor for his scheduled cancer checkup. After the test and examinations were complete his doctor came in and sat down with Anthony and said, “I don’t understand how a man with pancreatic cancer taking four insulin shots per day has a blood sugar reading of 80? I just don’t understand. In fact, I am going to go get another doctor to look at this.”

He left and returned with another doctor who went over the reports and looked at Anthony and said, “I don’t understand how a man with pancreatic cancer who takes four insulin shots a day can have a blood sugar reading of 80? I just don’t understand!”

The first doctor pulled out his cell phone. He showed Anthony and the other doctor a picture that he had taken of Anthony earlier. There were sores from cancer all over Anthony’s body. His figure looked sickly and gaunt. The doctor looked at the healthy looking energetic figure before him and said, “This is not the same man, I just don’t understand!”

Anthony told the amazed doctors, “I understand exactly what is going on. Jesus Christ has worked a miracle of healing in my body. He has healed me of cancer!”

Both doctors shook their heads in amazement and said, “It is a miracle, we can’t argue with that!”

These signs shall follow the believer. They shall lay hands on the sick and they shall recover! However, sometimes God gets so excited about healing a worshiping believer that He doesn’t even wait for the laying on of hands!

I am a 4th generation Pentecostal preacher. I have been in the ministry for 38 years. I have pastored for 25 years. Currently I am evangelizing. I am the founder of TEAM Ministries which means Together Experiencing Apostolic Ministry. I am married, 34 years, have three children and three grandsons. I live in Conway, AR. I believe it is the desire of God to heal the broken hearted, deliver the captive, open the eyes blinded by lifes issues & liberate those that have been bruised & do it today