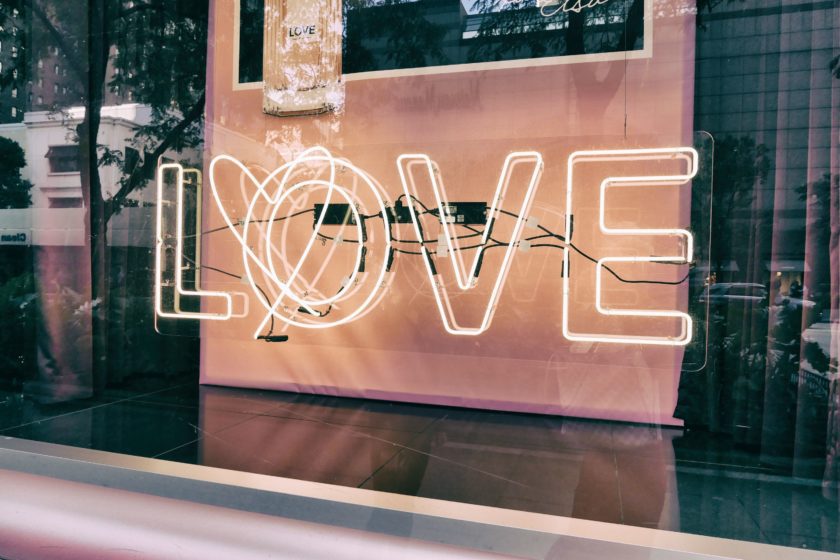 I could not remove my eyes from them, I knew I was staring, and it was rude. Yet my eyes were locked on a picture you rarely if ever, see in today’s world. I could feel the love that a man and woman, who obviously were married, showed one another during a very trying time. (Ephesians 5: 25- Husbands love your wives, as Christ loved the church and gave Himself up for her.) She was in a wheelchair, in pain, and waiting to be seen at a local hospital. While time passed and her pain grew increasingly worse, her husband comforted her without words. He took her fear away with the touch of his hand, and would gently rest his forehead to hers as if to soak in some of her pain, it was clearly obvious, if he could have suffered her pain for her, he would have without question. He wrapped his arms around her, held her and seemed to be cooing her softly, keeping her calm. I saw this humble giant of a man cry when a mother who had lost her son to a violent gunshot wound, let out a wail of grief that quieted the entire floor. I saw him lower his head and pray for that person as if they were his own family. I saw the tears fall from his eyes, unashamed down his face, and when he looked up our eyes locked, he saw the raw grief on my face that I saw on his and instantly he knew as I knew, that I and he were both believers of the highest God, our Lord, and Savior Jesus Christ, and we were there to pray for the bereaved family and others, we were there by divine appointment. He slowly lowered his head and rested his forehead against his wife, and as he prayed I also prayed, for his wife, the mother who had lost her son, and all the people who were there in need of the Lord’s help. (Philippians 4:6- Do not be anxious about anything, but in everything, by prayer and petition, with thanksgiving, present your requests to God.) The picture of humbleness exhibited by this young man is going to stay in my heart for a long time. This young woman, his wife, knew she was loved, that she was not alone, that her comforter was with her, and that healing was being administered by praying. This man was a true picture of Christ-like love. For Christ promises to love us, he promises to never leave us or forsake us, he is with us in our time of need and is ministering to us even when we cannot see or feel his touch. Christ love is all around us, if only we take our eyes off the world and put our eyes on him. We will see his most beautiful paintings of true love.

Hello, I love Jesus, and when inspired , I am lead to write, I hope the writings bless you!