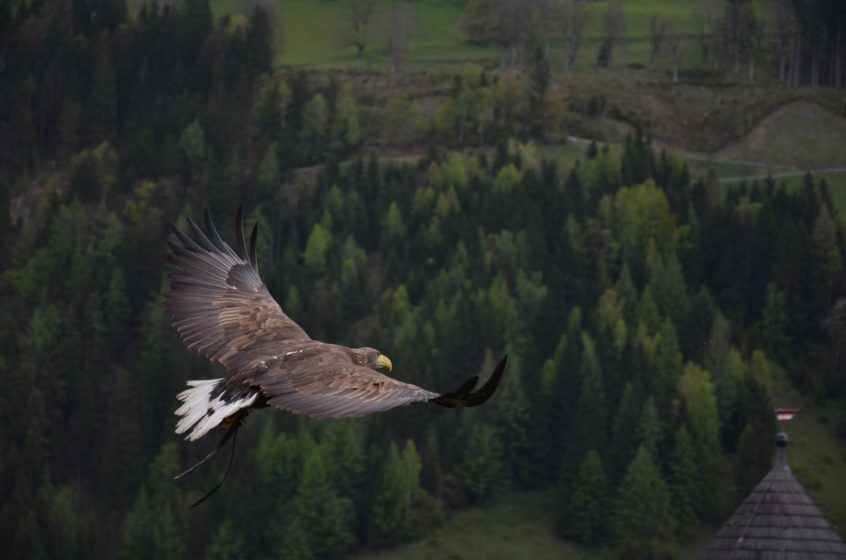 The powerful first line of the Declaration of Independence jumped off the page as I reread one of our most valuable documents. When in the Course of human events it becomes necessary for one people to dissolve the political bands which have connected them with another and to assume among the powers of the earth, the separate and equal station to which the Laws of Nature and of Nature’s God entitle them…  It eloquently portrays the passion in the heart of our courageous founders.  The body of the Declaration continues to enumerate the Colonists’ grievances against King George and declares they will no longer be subject to England’s law and rule. The most quoted and perhaps most misunderstood line is the opening line of the second paragraph: We hold these truths to be self-evident, that all men are created equal, that they are endowed by their Creator with certain unalienable Rights, that among these are Life, Liberty and the pursuit of Happiness. Unalienable means, not to be separated, given away, or taken away.  The United States Government did not give us liberty or life and they cannot be taken away. We need to understand that our rights are bestowed upon us by God they are UNALIENABLE!

As citizens of the United States, our most important document is our Constitution. The preamble or opening paragraph of the Constitution states: We the People of the United States, in Order to form a perfect Union, establish Justice, insure domestic Tranquility, provide for the common defense, promote the general Welfare, and secure the Blessings of Liberty to ourselves and our Posterity, do ordain and establish this Constitution for the United States of America.  The Constitution consists of 7 articles and 27 amendments.  It establishes a form of government, granting the specific powers to the 3 branches of government, defining the governing rights of states and the guidelines under which government will interact with foreign entities.  The 27 amendments are promises of our rights as citizens and the guarantee that government will not interfere with those rights.  The Constitution is not just a historical document giving us insight into the minds of our founding fathers and an understanding of 18th-century culture.  It is as relevant to its citizens 223 years later as it was to the Patriots in 1787.  As long as we remain, citizens of the United States, our rights are guaranteed and protected by this valuable document.

As Children of God and Citizens of Heaven, we have been endowed by unalienable rights.  We have been given Life.  Genesis 2:7 And the Lord God formed man of the dust of the ground and breathed into his nostrils the breath of life, and man became a living soul.  We were only a statue formed by God, then He breathed into us and we were given life.  It is UNALIENABLE, no one has a right to take life; not from the preborn, elderly, innocent or guilty.  We have been given Liberty.  In Luke 4:18-19, Jesus proclaimed, The Spirit of the Lord is upon me, because he hath anointed me to preach the gospel to the poor; he hath sent me to heal the brokenhearted, to preach deliverance to the captives, and recovering of sight to the blind, to set at liberty them that are bruised, To preach the acceptable year of the Lord. As the Patriots shed their blood to gain our freedom and the Constitution instructs the government to protect those rights, Acts 20:28 instructs the Ministry to protect and promote the general welfare of the church because it was purchased with “His own blood.”  Our Liberty has been purchased by the shed blood of Jesus Christ.  Finally, God has granted us the right to Pursue Happiness.  Psalms 144:15 guarantees, happy is that people, whose God is the Lord.  Psalms 146:5 states further, Happy is the man whose hope is in the Lord.  Benjamin Franklin said, The Constitution only gives people the right to pursue happiness; you have to catch it yourself. Many people forget to include the word pursuit when they speak of the happiness guaranteed by the Constitution, just as many ignore the same word in receiving happiness from the Lord.  Our happiness is guaranteed and protected as we pursue God and put our hope in Him.

The Bible is a precious and valuable document it proclaims the sovereignty of God, establishes His government in our life and enumerates all the precious promises that we have a right to as citizens of His kingdom.  It is not generational or cultural; the Word of God is still as relevant to your life today as when it was given to “Men of Old” by God.  Don’t allow His Word to become just a Historical Document; it is your Instrument of Freedom. Read it again, grab hold of every promise, know your RIGHTS, as a Child of God and be prepared to fight for them.  They are UNALIENABLE and Satan has no power to deprive you of the rights God has bestowed on His Children.