“Blended Family” Is An Oxymoron 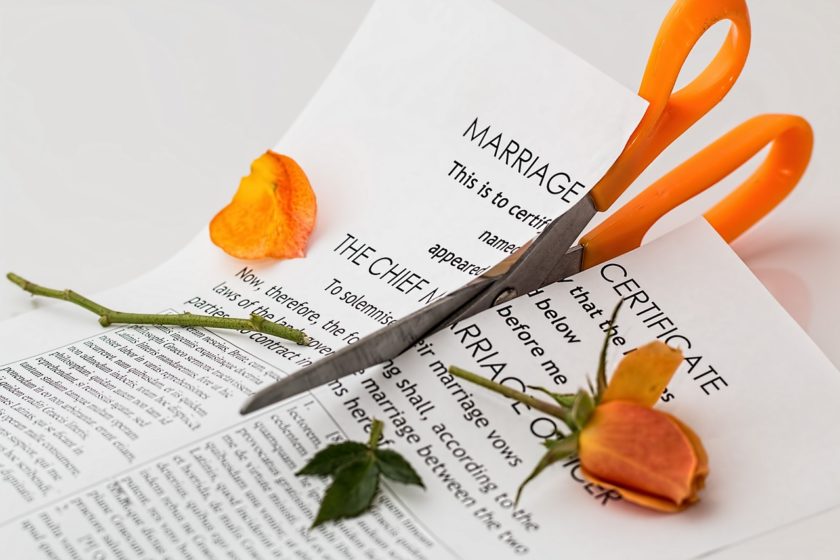 In the early 1970’s, a group of evil masterminds-NO! A close-knit, money-grubbing, over-educated family of psychiatrists, psychologists and LISW’s had a brilliant idea.  In order to maintain their job security, they needed to secure a client base of returning customers.

Since divorce was on the rise, these brilliant beacons of psycho-enlightenment decided to place a pretty little bow on the Big-D Package: “Blended Family”. It was a plot to brainwash the world into thinking that being a stepfamily was a natural transition for everyone involved.

“Blended Family” denied the unique dynamics of a core family’s inner workings. It failed to inform the idealistic lovebirds with children of the hard work,  heartache, and pitbull tenacity it would take to stay married.

It practically guaranteed this population wouldn’t survive second marriages without their skilled and compassionate intervention!

In 1975, the original definition of “Blended Family” in Webster’s dictionary. And the divorce rate for second marriages skyrocketed.

Blended Family:
A family that includes children of a previous marriage of one spouse or both.

1: To mix especially: to combine or associate so that the separate constituents or the line of demarcation cannot be distinguished

2: to prepare for thoroughly intermingling different varieties or grades

3: to mingle intimately or unobtrusively b: to combine into an integrated whole

4: to produce a harmonious effect

1. a group of individuals living under one roof and usually under one head

2. a group of persons of common ancestry

3. a people or group of peoples regarded as deriving from a common stock

Oxymoron:
A combination of contradictory or incongruous words.

1.) There’s NO blending of two families. No mixing constituents. There will ALWAYS be a line of demarcation. It’s kind of like vinegar and oil: mix it long and hard enough, you’ll get a tasty vinaigrette.

But, the ingredients will eventually separate to their sides of the bottle.

2.) Nobody’s related by a common ancestry. Well, not unless it’s just icky.

3.) There’s NEVER “one head”. Well, there’s one head: each. On two separate people: the heads of each households living under the same roof. Anybody who says otherwise is either lying through their teeth, living in denial or plain old delusional. During the first year of wedded bliss, it’s usually the latter two. After that, it’s a boldfaced lie.

A Blended Family is:

1. Hard work that will send the lighthearted into divorce court quicker than the kid can say, “You’re NOT my MOM!”

2. Acceptance of things that will never change. Such as the way the other parents (oh, yes-PLURAL) parent.

3. Coming to the harsh reality that your (perfectly wonderful) spouse was the other half of his/her idiot ex-wife/husband long enough to copulate, gestate, birth and claim children on their tax return.

4. The never-ending explanation of why “his/her” kids get to do/get/have something and yours don’t/won’t/never will have.

5. Spending many years racking your brain for memories of, WHY you thought this was a GOOD idea.

But, it ain’t impossible.

“Thou therefore endure hardness, as a good soldier of Jesus Christ.” 2Timothy 2:3

I am first generation Pentecost. Baptized in Jesus�۪ name and filled with the Holy Ghost on June 5, 1987 at 10:10pm! I'm a wife, mom, nurse, massage practitioner and above all: a Christian. I'm actively involved with my church in helps of hospitality and service. I attend the awesome and on-fire Galloway Apostolic Church in Galloway, Ohio, Pastor Glenn Palmer.