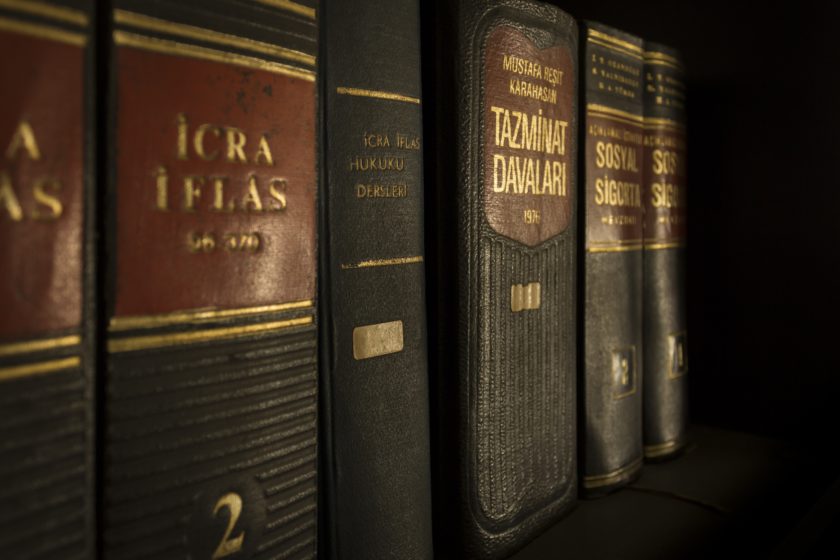 I walked past the place when I noticed the sign, “Evil Henchmen for Hire” and I knew that must be what I was looking for, revenge for hire. Now, if I only had enough money to take care of business. After all, I had a very long list. Everyone that had ever called me a dirty name, that had been insensitive to my feelings, that had made me cry, that had made fun of my hair or the way I dressed, everyone that had ever thrown a rotten tomato or persimmon at me, or spat in my face, slapped me, pinched me, pulled my hair would now get what they deserved: my relentless revenge. First I would have the henchman find them, stalk them, and make their lives miserable, to throw eggs at their houses, to write ugly messages on their cars with shoe polish, to spray them in the face with silly string as they get ready to walk off the elevator and into their corner offices with a view, to maybe even smash them in the face with a cream pie when they least expect it and then proceed to tell them why they are being tortured. Remember the time in first grade when you …and how about the time in fifth grade when you…oh and don’t get me started on all the times in junior high school when…or in high school when… Oh yes, I can see it all right now as they beg and plead for forgiveness, only to be denied and tortured some more. I wanted to repay their evil deeds and to ruin their lives with the same type of ruin in which they left my life.

I entered the judgment hall, passed the sign “Judge J.C.”, and knew this is the place I was supposed to be, or that is what my appointment card indicated. I sat and we began to talk. “I have a list here of people on your henchman’s hit list. Why are you so bent on revenge?” he asked. “Well,” I began to recall the details “victim number one pulled my hair in second grade and stuck her tongue out at me and called me freckle face. Victim number two spit in my milk in fourth grade and then started a food fight with me and I was the only one who got in trouble. Victim number three shot me in the back of the head with a slimy spit wad. Victim number four…..” but before I could finish the judge interrupted me, “Well, the fact of the matter is that I received several complaints about you in the same manner. Do you remember in the third grade when you stole your mother’s quarters and went to the store and bought some things before she woke up and then lied to her and said you were not the one who did it causing your brother to take the blame? I see there is also a time here when you disrespected your mother by mumbling some bad words under your breath because she asked you to do the dishes. What about the time you found a locket on the schoolyard and you knew who it belonged to but you didn’t turn it into the office?” “Do you mean to tell me,” I interrupted, “that I caused hurt to those people the same way I was hurt? Surely, they got over those things. I was just a little kid. I mean that was nothing like being kicked and yelled at and called trash. You didn’t even let me get into everything that happened in junior high and high school. There was a whole lot more.”

“You’re right,” he said, “There is a whole lot more. In junior high and high school, you slapped a man across the face. You spat on him. You kicked him. You beat him, cursed him, and to top it off, you took a hammer and began beating the head of a nail until that nail went clear through his hand. You didn’t stop there. You did it to his other hand and to his feet. You stripped him and set him up for the entire world to see while you made fun of him and called him horrible names, you taunted him, you broke his heart, and you killed him.”

“No, no, that wasn’t me, your honor. That was all those other people. I could never do such a thing.” Indignation began to grow in my mind and I sarcastically said, “Besides, you are making all these railing accusations; what proof do you have?”

He pulled out a stack of folders all of which contained every gruesome thing I had ever committed. He began to recall the details. “When you were twelve you… and when you were fifteen you… and I am surprised you forgot about the time when you were sixteen and you…” The judge placed everything aside and simply held out his hands. There was the proof right before my very eyes. The scars in his hands were apparent. I had seen and heard enough. “Oh Sir, forgive me! Please forgive me,” I pleaded.

“I cannot,” he said, “if you refuse to forgive all those who have hurt you. Don’t you see, all the horrible things you have ever done, I forgave at the cross. All the horrible things they had done to you, I forgave as well. You must forgive. If revenge is necessary, I am the one to do the avenging, not you. I was always there to be the one for you to turn to when they hurt you and when they were insensitive to you. I was the one who was there for you to talk to and to confide in when you felt rejected and unjustly punished because I have been through it all. I was rejected and unjustly punished. I was spat on. I was ridiculed and mocked. I was …”

“Oh, Lord, I forgive them. What they had done to me was nothing compared to what I put you through when I rejected you and crucified you by accepting sin in my life. Please forgive me.” All at once, every folder disappeared. Every record of every wrong was gone! I don’t understand just how he did it, but he did.

Whose Job Is It?

I have been writing poetry since the third grade. Much of what I had written was dark and depressing until I met Jesus. He has given me so much joy and peace and shown me better things to write about. I want to use my talent to bless and encourage others.