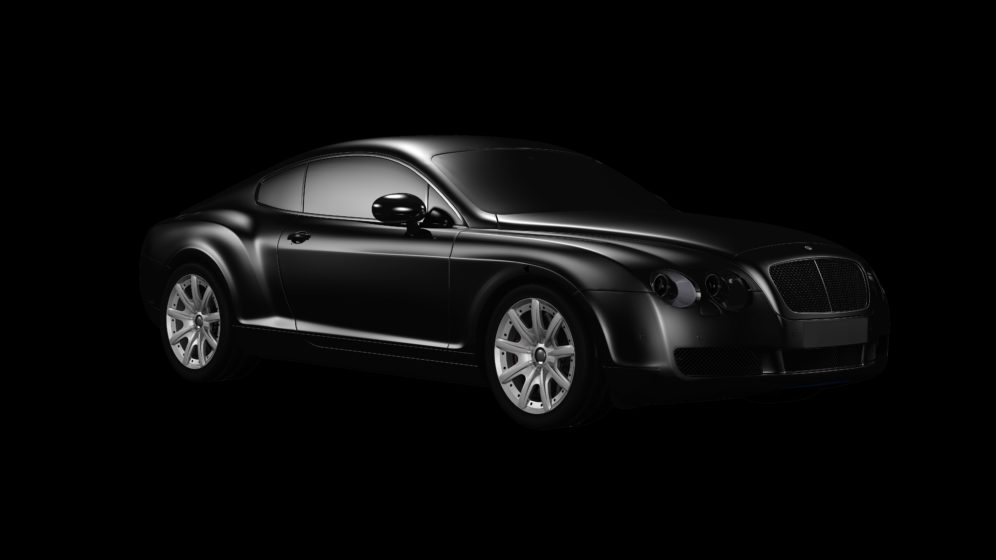 It is important to point out that I live in the rural south. So, when riding down the road on a Thursday afternoon, I would not expect to encounter a limo.

But, I did. Cruising along at warp speed was a stretch limo with dark windows that encourage intrigue. Who would need a limo in the middle of nowhere?

I often get bored driving all alone and this leads to some distracting speculation at times. For instance, during my periods of road rage, I will *talk* to the people that are putting a halt to my progress. NOW I am not talking to them as you might suppose, but I ask them questions like…

“You have nowhere to go, do you? You are just riding aimlessly with no destination in mind.”

“You have a bunch of tickets, don’t you? And if you get pulled over one more time you are losing your license, right?”

“You saw me coming so you decided to see how fun it would be to go 10 miles under the speed limit knowing I couldn’t pass you, huh?”

“You are an escaped convict trying not to get caught by the law, aren’t you?”

So, here I am, riding along, minding my own business when I encounter a limousine. My brain kicks in, wonder WHO was in there. Could it be a movie star, a politician, Bill Gates??

I know there are people who would LOVE to afford that kind of lifestyle. That would be the ultimate for them, cruising the miles of farmland in a long, black, limousine, turning heads everywhere they go.

I speculated a while, just to pass the time. What would it be like to have someone drive me around to do my job? I could just kick back, drinking Sprite Zero, looking over the information for my next stop. Needing to take an office out to lunch? No Problemo! I could load them all up. Talk about impressive!

You know, that just doesn’t do it for me. Perhaps I could have had fame as I wished to when I was young. But that long, black, limousine would be awfully lonely to ride in by myself.

And what would be the true cost to get to that point? What is the real cost of fame and riches?

I began to think of Elisha, standing by as Elijah was taken away in a chariot of fire. Elisha knew where the true riches lay. When given a choice he asked for a double portion of the spirit of Elijah.

I will probably spend the rest of my days on the outside of a limousine, but that is ok. I have found something far better. Like Elisha, I know what I want, what I need to be rich.

I want a double portion of my Man of God. Do I want to live my life in such a way that God can use ME instead of me using others for my own gain, because isn’t that what is important?

I am longing for the day He calls me home, the day I travel to meet Him. What a day that will be!! It won’t matter on that day what kind of car I owned, or how much money I had in the bank. The only thing that will matter is did I serve Him well?

That is my desire above riches and fame, Him, only Him.

War On The Home Front

Dedicating the Wall of Jerusalem

Are You Equipped to Survive?

Proof of the Invisible