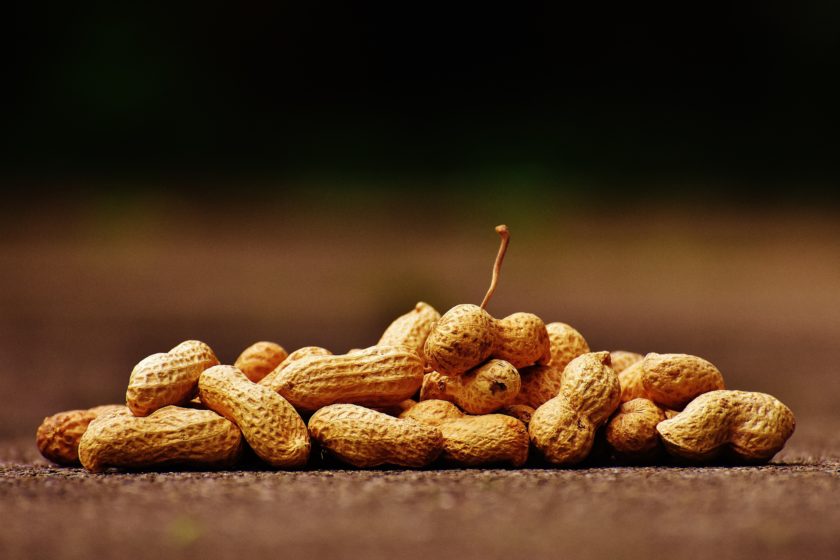 When I was a teenager going to school in South Louisiana, I had some teachers with some interesting ideas. Now, granted, I was a *Newspaper Brat* which is akin to an Army Brat in that we moved around a bit.

My parents and my siblings were all born in South Georgia. Except for my mother who was born in Alma (in BACON County), the rest were born right here in Douglas, or COFFEE County. (Yea, I always loved telling people that when I was little :->)

My grandfather on my father’s side was a sharecropper. I remember many things from those times, although he stopped farming when I was probably about 5.

When I was in 6th grade in Metairie, Louisiana, my teacher proclaimed to the class one day that *although* it was called Hog’s Head Cheese, it was not literally made from a hog’s head.

My hand shot up.

“Um, my grandmother used to make that and she used a hog’s head.”

The argument began. I ended up having my father call the teacher and she made him send in a recipe!

A couple of years later I was in class in Sulphur, Louisiana learning about the wonderful state that I was living in when the teacher began to tell those innocent, wide-eyed kids about the peanut trees.

I fell out of my desk! And when I climbed back in, my hand shot up.

“Um, my grandfather used to grow peanuts and they didn’t grow on trees, they grew on plants. He would pull them up out of the ground and the peanuts would be at the roots. Then he would shake them off and set them on the porch. My grandmother would boil them for us.”

I don’t know what shocked her more, the fact that they came out of the ground, or the fact we boiled them!

I was driving home from Gray, Georgia after a meeting Tuesday when I got behind a peanut truck. I started thinking about the peanut.

Sometime in the past, someone walked by a peanut plant, and for whatever reason, decided to pull it up. Maybe it was thought to be a weed, maybe it was in the way, I don’t know. But when they pulled it up out of the ground there were all of those little peanuts clumped in with the dirt. I suppose that caused them to investigate, and caused some brave soul to have a taste test (and probably a tummy ache if they ate many of them raw).

Thus the rise of the peanut began.

Peanuts have been shown to have many benefits to your health, from reducing the risk of cardiac-related death to reducing the size of colorectal tumors. They are an excellent source of antioxidants and protein.

In my life right now, I am facing what appears to be a weed in my garden. It’s unattractive and in my way.

What may seem to me to be a spot of ugliness in my life may hold something more for me, if I am prepared to “dig a little deeper.” At the root of the problem may be sustenance I need.

That’s the way it is sometimes. God doesn’t necessarily put things in our garden, but if a weed pops up, there will definitely be some blessing clinging to the roots.

To some who face the obstacles of life with bitterness in their hearts, there may be some moaning when the *weed* breaks free and they discover that all they have to show for their efforts and strife is a bunch of peanuts, but not me. I don’t mind working for peanuts.

Boiled peanuts and a grape NeHi….it doesn’t get much better for this former *Newspaper Brat* and present day *Spoiled Brat of the King of Kings!*

I’ve got my shovel today, Lord, instead of my sword. Let’s start digging, I’m getting mighty hungry!!

~~~On a side note: The phrase working for peanuts is thought to have many origins. But the most interesting of all is that it originated with Harry M. Stevens, who is thought to be the original concessionaire at a sports park in New York. Also credited for popularizing the drinking straw which he handed out with sodas so the fans did not have to take their eyes off of the game, he began selling peanuts in 1895 when the New York peanut company, Cavanaros, paid for their advertising in the Giants program with, you guessed it, PEANUTS! Thus, Mr. Stevens stated he was *working for peanuts.*~~~