When The Heart Murmurs 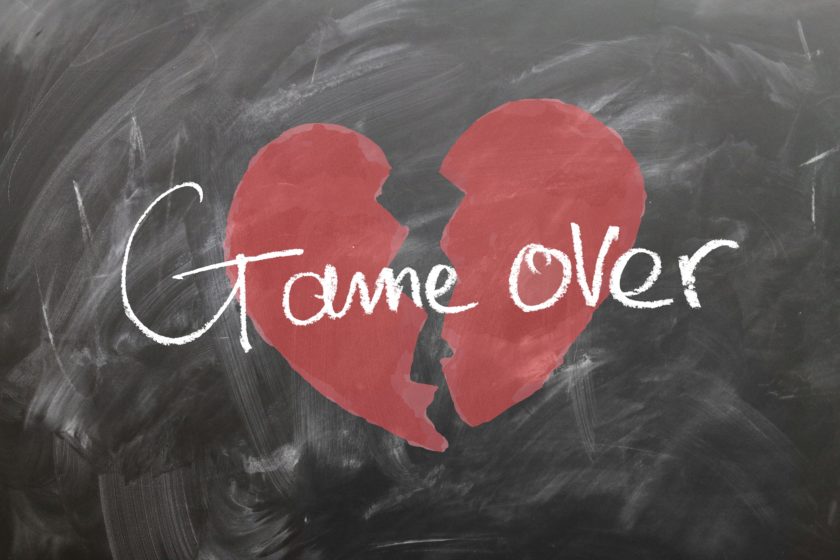 When The Heart Murmurs

When my nephew was born many years ago we were told he had a heart murmur. Immediately we became concerned, but the doctor was quick to reassure us that it was probably harmless and he could very well outgrow it in time.

I happened to be somewhat younger at that time, in fact, I was still in high school, but I can still remember the questions that I had. Looking at that amazing little baby, it was impossible for me to imagine something was not right.

In the years that have passed since then as he has grown into a man with a baby of his own, I don’t think a lot about that long ago fear, although the murmur can still be heard in him.

One of my dearest friends had a baby girl a few years back. She also had a murmur. but unlike my nephew, hers has been worrisome and requires monitoring after 7 years.

When you listen to the heart, you should hear two very distinctive sounds, a Lub and a Dub. A heart murmur can be heard in addition to these sounds. It will more than likely make a whooshing sound.

And for the most part, heart murmurs are harmless, especially in children. But there are times when intervention must take place to correct the cause of the murmur.

Heart murmurs are not a disease, but rather an indication of a problem within the heart itself. And although the sound the murmur makes can help to pinpoint where the problem lies, the murmur is not the cause of the problem, but merely the effect of the problem.

On some occasions, surgery may be required to correct the cause of the murmur.

The children of Israel left Egypt riding on the miracles of the Lord. What triumph they must have felt, standing on the opposite side of the Red Sea, with the Promise Land ahead, and the bonds of slavery behind.

Moses sang of the glory of the Lord, of His greatness, of His faithfulness, while Miriam and all the women took timbrels and danced before the Lord with all the joy in their hearts.

What an awesome moment that must have been.

But it seems just three short days later they could no longer hear the joy in their hearts for all that the Lord had brought them through. They began to murmur and complain about the bitter waters that they were faced with.

We heard an awesome message last night from Bro. John Phillips as he spoke of this time. He noted that never, during the entire 40 years, did you hear anyone say, “Boy, I can’t wait to see the Promised Land! It may be tough now, but when we get to that place there will be milk and honey flowing!”

No, the only sounds it seems they made were murmurings.

“We want garlic and onionsssss……..”

“The people are too strong, we’ll never take the landddddd……”

God could no longer hear those two things He required from His people over the sounds of their murmurings.

He could no longer hear their praise.

He could no longer hear their worship.

He knew their murmurings were not the problem, but rather the symptom dealing with the condition of their hearts.

There are those today who are never satisfied. Even with His abundant Blessings, even with His neverending Mercy, they grumble, they complain.

They complain about everything, from the driver in the next car to the checker at the grocery. They gripe about their Sisters in church and grumble about their Brothers.

It’s always too hot, or too cold. The music is too loud, or not loud enough. The Preacher preaches too long, or too short.

Their praise, their worship is drowned out by the drone of their heart’s murmurings. And as the murmur increases other things are affected.

What is the beat of your heart saying today?