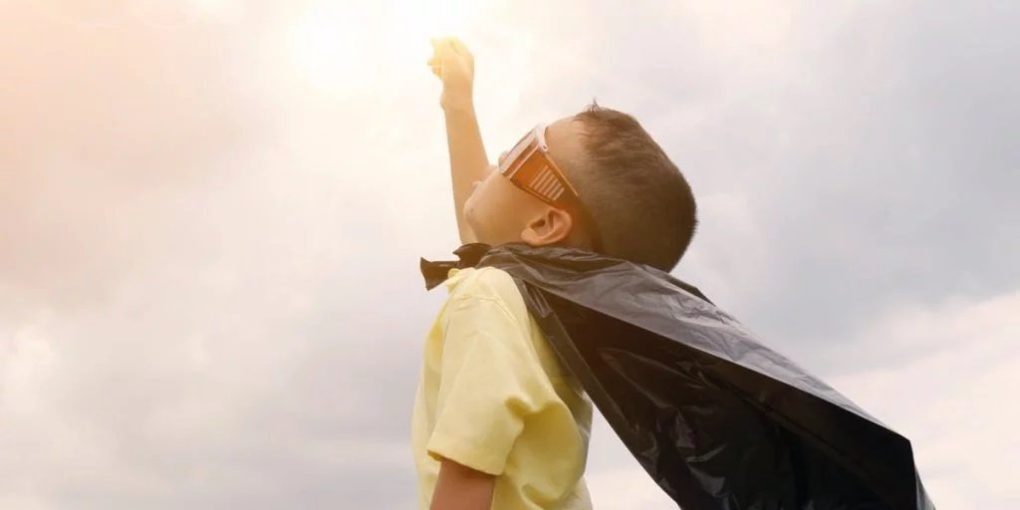 Much is written about King David and his mighty men’s exploits. David conquered Goliath, other ones took on a thousand men by themselves and defeated them, others took on a bear. We look up to these men but did you know that they didn’t start that way. These men came to David broken and down on their luck and became unlikely heroes. If you are feeling down today be encouraged by what God did in this group.

“In addition, every man who was desperate, in debt, or discontented rallied around him, and he became their leader. About four hundred men were with him.”

David’s mighty men had auspicious beginnings. They weren’t the cream of the crop in Israel; they were outcasts and failures. God was able to take this motley crew and turn them into unlikely heroes. This should give you some encouragement today as you go about your day. Are you desperate, in debt, or discontented? You may be a prime candidate to be an unlikely hero.

What took these four hundred men from outcasts to heroes? They had a Godly man leading them who set the example and showed the way to go. We will never be able to turn around our lives on our own. No one is a self-made man or woman. We all have people who have played a crucial role in helping us. If you want to turn around your life, you need to sit under a leader who can show you how to get your life together.

﻿Lead by the Lord

There is also another critical factor in unlikely heroes; they follow the leading of the Holy Spirit. David led these men as the Lord led him. None of these men came to David expecting to be a hero. They all wanted a fresh start and made a great sacrifice to follow him. What turned them into mighty men of valor was that they followed God’s leading. When you read about their acts of bravery, you will see insurmountable odds overcome by men who didn’t retreat at the first sign of danger. They stood firm in the face of adversity because they knew that God had them there for a reason. If you are looking to turnaround your life start by sitting under a leader who is led by the Lord and when the tests come, trust that God will give you what is necessary to overcome it. Who knows, you might become one of the unlikely heroes.