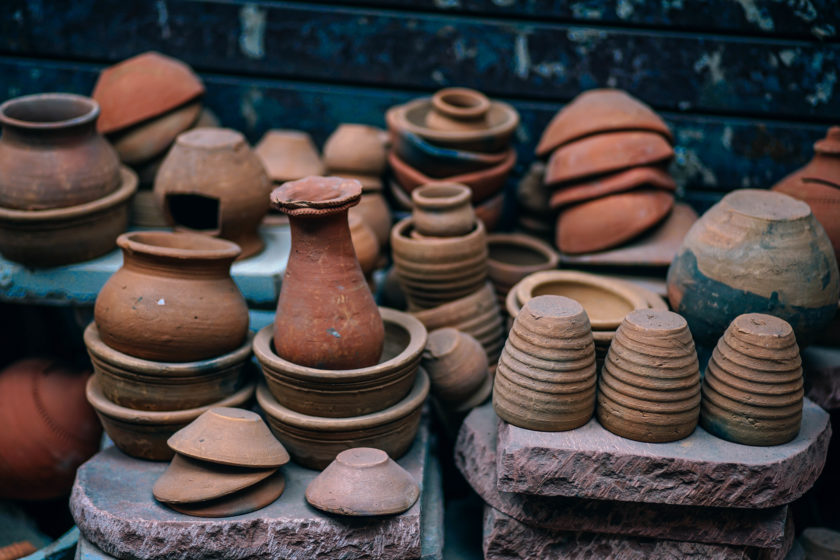 In a previous article, we presented the idea that the proof of being apostolic was not in our doctrine or structure, but it was obediently going and doing what we have been sent to do. The challenge we face is that in many (if not most) believers lives and churches we are not going. Now I understand there are always exceptions and there are churches and believers out there who are being apostolic. However, as a whole, we are not accomplishing the great commission. So the question begs to be asked: “Why are we not being apostolic?”

Reviewing the early church, it is clearly seen that the apostles walked in a miracle producing authority. They performed the miraculous, and the Lord confirmed their preaching by signs and wonders. This miraculous demonstration of apostolic authority in the daily lives of the first believers was so powerful and convincing that cities were stirred to riots because of its effect, and a reverential fear or awe of God was produced with many souls being converted.

In the Christianity of today, we find that many of man’s ideas have become a hindrance to the operation of the Spirit, limiting the church’s ability to operate in apostolic authority. Jesus said, “Howbeit in vain do they worship me, teaching for doctrines the commandments of men. For laying aside the commandment of God, ye hold the tradition of men,” (Mark 7:7-8). Jesus further spoke of the result of holding the traditions of man in verse 13, “Making the word of God of none effect through your tradition, which ye have delivered:” According to Thayer’s “Making of none effect” is one word and it means “deprive of force and authority.”

The greatest hindrance to apostolic authority that is faced in this day and age, is the tradition of men and the resulting structure of traditional churches. Traditions create a biased paradigm that is used to filter scripture. This tainted view of scripture affects the individual’s faith and ability to walk in apostolic authority. Centuries of man’s tradition have created an organization that is far from the original apostolic church.

In the New Testament, the Greek word paradosis is translated as tradition 13 times, 11 times in a negative context and the two times it is used positive it must have a qualifying statement to make it positive. According to Thayer’s it means: “a giving over, giving up. 1. the act of giving up, the surrender: 2. a giving over which is done by word of mouth or in writing.”  Most online English dictionaries that I have looked at include for the modern word tradition a component of a “handing down or over.”

According to Merriam-Webster Online Dictionary; tradition’s etymology is Middle English tradicioun, from Middle French & Latin; Middle French tradition, from Latin tradition-, tradition and is the action of handing over. It is from the same root word as treason. (emphasis added)

Once again, according to Merriam-Webster Online Dictionary; the etymology of treason is Middle English tresoun, from Old French traison, from Latin tradition-, traditio act of handing over, from tradere to hand over, betray. (emphasis added).

It should be a shocking revelation to us that tradition and treason have the same etymology. They mean a handing over of something. So we see the significance of tradition is that it can be considered a treason of beliefs or values that were once held by individuals or a group. In respect to the traditional church, we see that there has been a surrendering, a giving up or handing over of the power of God, as demonstrated through apostolic authority. This treasonous act has been a replacing of the commandments and power of God for the traditions of men. This is truly making the commands of God none effect.

In the next few Apostolic Notes Ezines I will present for discussion some areas of traditions that I believe are hindering us from being a true apostolic church. I encourage you to write me – agree, disagree, give more examples.

Till next time—
Martin