Touch Not Mine Anointed 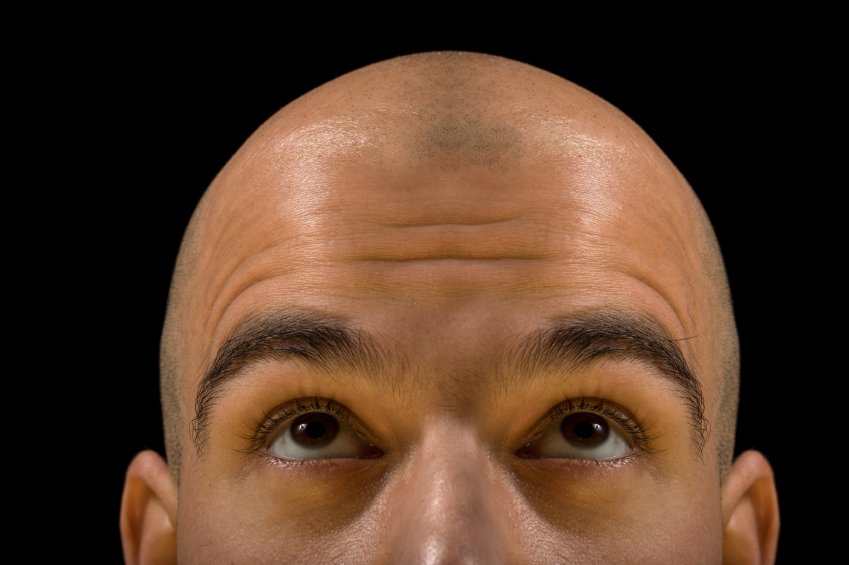 Shaphat was a wealthy land owner in the land of Abelmeholah. Even when Elisha was younger, he worked on a farm of his father’s until one day Elijah placed his mantel on Elisha’s shoulders. He decided that he would leave home to travel with the prophet, Elijah. Elisha respected Elijah, the man of God, and loved and cared for him just as if he was his very own father. In the Word of God it records,

“And it came to pass, as they still went on, and talked, that, behold, [there appeared] a chariot of fire, and horses of fire, and parted them both asunder; and Elijah went up by a whirlwind into heaven.” (11 Kings 2:11 KJV)

Elisha was on his way to Bethel. Bethel was an astonishing city and a long-established place. Bethel was just north of Jerusalem. While Elisha was walking in the direction of Bethel, there were forty-two little children that mocked and ridiculed him, and they said to him, “Go up thou bald man, go up, thou bald man!” Their taunting was harsh, shameful, and disrespectful. These children were from the place where their waters healed.

“And he turned back, and looked on them, and cursed them in the name of the LORD. And there came forth two she bears out of the wood, and tare forty and two children of them.” (11 Kings 2:24 KJV)

This is a reminder to everyone to show respect to all representatives of Christ. The definition for respect is: high or special regard. (Merriam- Webster) Instead of building fences between us, we all need to build love, concern, and compassion around us. Take each time that the Lord gives us to be a help one another. Stay Strong friends.