Winner Of The Hog Calling Contest 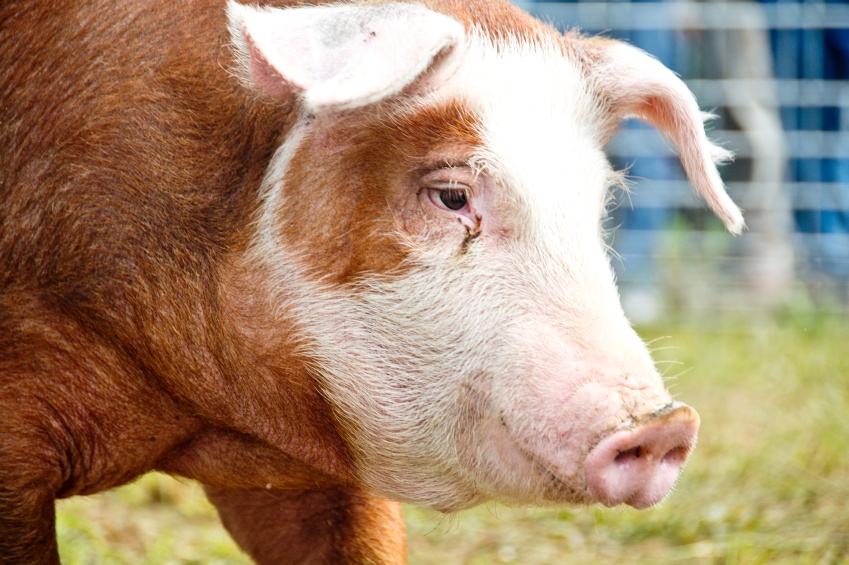 Have you ever been to a Hog Calling Contest? Honestly I cannot say that I have, but I have heard Hog Calling on more than one occasion.

Hog Calling is a very interesting *sport* and rather fun to watch. If you have never seen it, might I suggest a visit to Youtube to check it out. In order to be a successful “Hog Caller” you have to be willing to step over the line. One article I read described it like this about a recent female winner:

“Participating in a hog-calling contest requires rejecting just about everything that women are told they’re supposed to be. You’ve got to be loud and zany and willing to contort your face and body into positions that might fairly be described as unattractive; you’ve got to be completely uninhibited, shameless, and out of control.”

In other words, you have to be willing to *attract* hogs. OK, I guess you get the picture. Please, don’t misunderstand me, I am definitely not downing Hog Callers. I actually think it is quite fun. But, instead I would like to use that as an illustration to make a point to you.

In the New Testament swine are mentioned in a few places, never in a good light. There is the story of the demons cast out by Jesus who asked Him to send them to the herd of swine grazing nearby. His answer in Matthew 8:32 was simply “Go.” What has always struck me about that particular event is that the people that had been tormented by the demon possessed for years were more upset about the swine. It was as if they accepted the torment, probably became desensitized to it, but they wanted Jesus to leave because of the swine.

Then there is the story of the Prodigal Son. He comes to himself and realizes he is feeding with the swine in the fields. Hogs can be rather mean, and obviously they had accepted him. Which says to me he had become like the swine himself.

But the statement that brings me to my knees today is in Matthew 7:6:

“Give not that which is holy unto the dogs, neither cast ye your pearls before swine, lest they trample them under their feet, and turn again and rend you.”

This statement got me to thinking about Hog Calling.

How does one become a good Hog Caller? One would have to watch the Hogs, study their actions, see what they respond to, what attracts them, and then use that to emulate them. The sounds and actions that would draw them would be the ones that incorporated their own sounds and actions, drawing them as if the one calling may be one of them.

Here in South Georgia we have Wild Hogs, or Boars as some call them. These Hogs are vicious with long tusks, and they will not think twice about using those tusks.

My Grandfather was a man of very small stature. He came up on a Wild Hog once. I don’t remember the whole story, but I do know he had the tusk from that Hog on a key chain to serve as a reminder of his victory over it.

I have seen Saints that have looked at the world with longing, watching, observing, learning the ends and the outs of those in the world. In their longing to fit in they take everything that was holy and cast it to the Hogs, thinking that this *sacrifice* will surely impress.

That is never the case. NEVER.

The world is not your friend. Oh, if you speak their language they may come running, but when you have thrown away all that was once valuable, all that you once held dear to fit in with the swine of the world, don’t expect them to accept you.

The world will never accept you.

If you have been filled with the Holy Ghost, if your vessel has been swept clean, you will always be different. You were bought with a high price, you are the pearl of great value. When you wallow with the Hogs, you get just as filthy as they are. And when you realize all you have thrown at their feet for acceptance, they won’t care.

It would be fun to learn the sport of Hog Calling, but my faith is too costly to cast away for the filth of the world.

God, please, never let me find myself wallowing in the hog pen of the world. It is You I long to call to be in Your presence. Nothing is worth more.