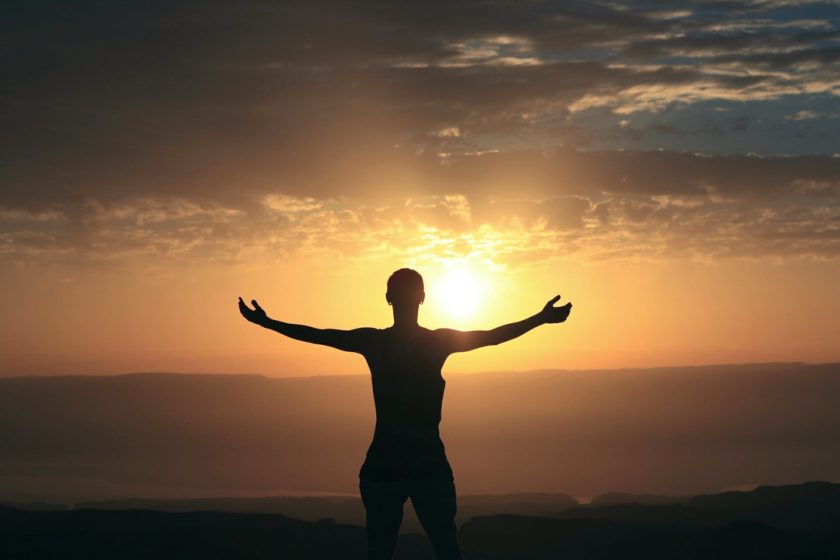 1 Kings 9:3 And the LORD said unto him, I have heard thy prayer and thy supplication, that thou hast made before me: I have hallowed this house, which thou hast built, to put my name there for ever; and mine eyes and mine heart shall be there perpetually.

Its interesting in today’s society they belittle as much as possible the importance of a name.  Think about it the name of a person who does something immoral they refer to it as something else.  You’re no longer a fornicator you’re just promiscuous; you’re no longer a pervert but you’re a disillusioned and the list goes on.  Yet the name that was an originally given to fornicators even at that time was a “harlot” or a to a pervert he was just that a perverse abomination to God.  A name is important to identify that which the individual is or associated with.

When Solomon built the temple in 1 Kings 8: 33-60 he refers over and over again to the name being the importance.  God was an unknown thing then as far as goes the name God his name at that time was Jehovah or Yahovah or Yahweh which in its likeness by the Jews was considered to be an incompletion because the name was an introduction of “I Am”.  The name of God was distinct however from the other so-called gods of that time because he was the only God of true power and of course mystery.  Yet in all of that, he put his name upon where he would dwell that Solomon had built for him.

Today that name is Jesus and the significance of that name is the completion of the incomplete name God gave in the old testament, but nevertheless, the Lord God dwelt in that temple built by hands and it was a type and shadow of what God wanted to live in as the future approach.  As Paul said, the Lord God does not dwell in shrines built by the hands of man Acts 17:24.  Think about it the body of an individual is reproduced true enough but the substance in which it is produced of is made that of God’s hand.

The temple of the Old Testament was built with the purpose of showing each of us how God wants to live in us.  In the deepest room in ourselves which is the heart.  He said, “Behold I stand at the door and knock if any man hears me knocking and opens the door I will come in and sup with him and he with me”.  He therefore for that to happen has to have something invested in you and on you that no other is allowed to have that refuses.  The name which is JESUS translation Je – “Jehovah” – sus – “Has become our Savior” and in that completion of the name comes the completion of cleanliness from sin.  As Paul said in 1 Cor 6:11,
“And such were some of you, but yeas washed (Baptism) but ye are sanctified (filled with the Holy Ghost) but ye are justified (by Jesus) in the name of the Lord Jesus Christ and the Spirit of our God”.

If our body is the temple that was built by the hand of God himself then whats that say about ourselves?  It says we owe it all to him because he is the creator but his name is not upon us until he puts it on us and in us.  The importance of the name overrides the so-called faith alone belief, because if you don’t have the name of Jesus upon you or in you then you yourselves are incomplete.

Let us continue to keep witnessing with all the expression and anointing of God so that they will get the true meaning of the sacrifice of Jesus for it was God in Christ Jesus reconciling the world to himself (2 Cor 5:19).  The name is the difference in this world full of godlessness, false-god worship, and idolatry, be strong my apostolic brethren and let us fade not for Jesus is coming so, so, so, soon.

I was born and raised in Topeka, KS and lived in a somewhat Christian home...if there is such a thing. When I received the Holy Ghost in 2007 God catapulted me into a life that I never dreamed I'd have.