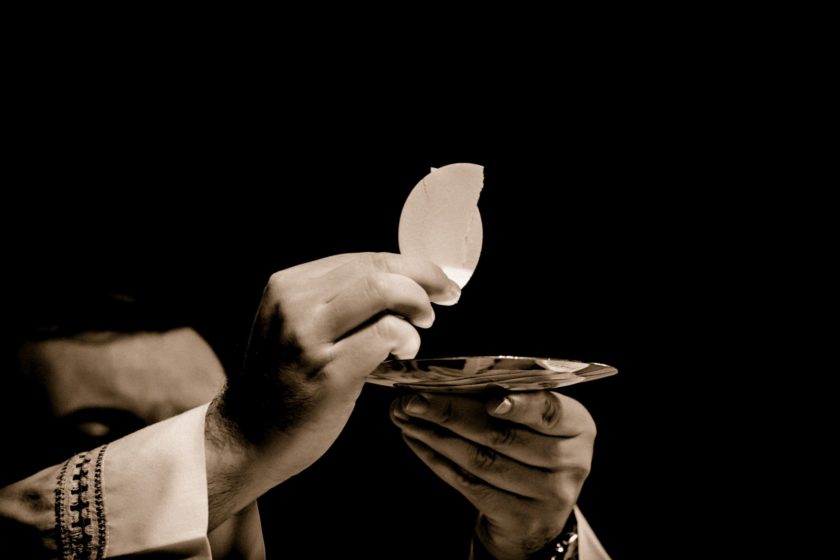 Mary Magdalene was the sister of Lazarus and Martha. Their descendants were from the majestic house of David. Mary Magdalene was often talked about her being a prostitute.
The people in general often called her ‘’The Sinner”’. In the Word of God, it records, Now when the Pharisee which had bidden him saw it, he spake within himself, saying, This man, if he were a prophet, would have known who and what manner of woman this is that toucheth him: for she is a sinner.( Luke 7:39 KJV) Joseph of Arimathea and Nicodemus wrapped Jesus’ body with fine linens that Joseph of Arimathea bought, and Nicodemus purchased myrrh and aloes. They both sprinkled the spices on the body of Jesus. Then they took the body of Jesus and laid it in a tomb that was hewn out. This was the first of the week, Mary Magdalene, Mary and the mother of James. They both were there at the tomb to anoint Jesus’ body with sweet spices. There was an earthquake, and the angel of the Lord moved the stone away from the sepulcher. The angel set upon the stone, and the keepers did shake. They were so afraid, In the Word of God, it records, And the angel answered and said unto the women, Fear not ye: for I know that ye seek Jesus, which was crucified. (Matthew 28:5)It was so dark she noticed the stone was moved away from the sepulcher, and it was empty. Mary Magdalene was the first witness to notice that Jesus wasn’t in the tomb. She immediately goes to tell Simon Peter and the other disciples.She remains at the door of the sepulcher she remains at the door weeping. In the Word of God it records, Now when Jesus has risen early the first day of the week, he appeared first to Mary Magdalene, out of whom he had cast seven devils.( Mark 16:9) Jesus appears to a variety of people and went different places within forty days after his resurrection. Jesus told his disciples to spread the gospel to all nations. Then Jesus ascended in a cloud to heaven. We owe Jesus our lives. I want to give back to Jesus for all He has done for me. He has blessed my life and spared me from so many things. I want to be the example that Jesus showed me. I want to touch someone that’s hurting, help those who asks of me, and most of all…make a difference in someone life.