Leaving Your Mark OR Being Marked On 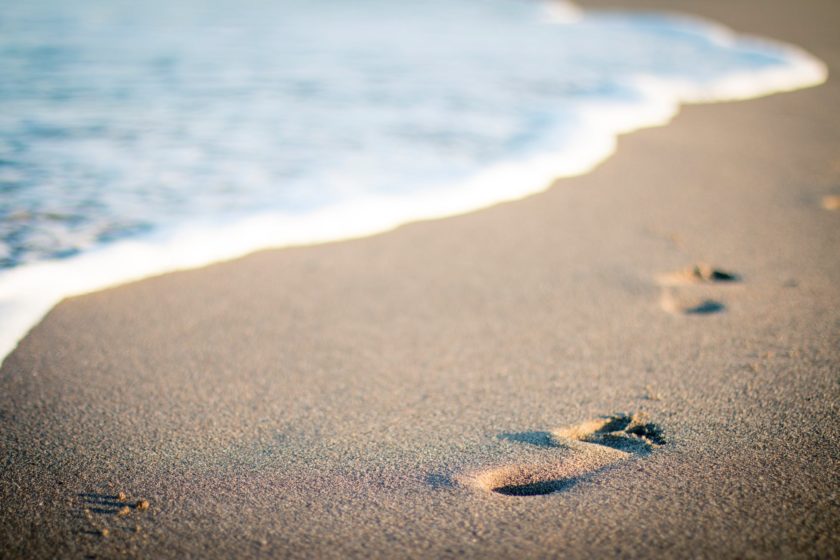 Leaving Your Mark Or Being Marked On

I was riding home the other day from doing my Community Education for work and, as usual, I was thinking. I was thinking about myself, my walk with God, my testimony.

When I was a teenager in high school in Sulphur, Louisiana there were a few Apostolic that I came in contact with in school. I was not raised going to church although I knew I needed God and felt there was something beyond what I had experienced in the churches I had attended.

I remember one girl that was in Chorus with me. She had the voice of an angel. I knew she had something I could not even begin to understand. I watched her and wondered what it was that she had experienced. But I was too afraid to ask.

Then another girl in my typing class was Apostolic. I did ask her some questions. Knowing what I know now, I realize she was rebellious. I remember even then, listening to the things she said, I was thinking “Man, if I had what you have, I would not want to throw it away.”

I saw her again a year or so later and she looked just like me, and do you know what? I felt so let down and hurt. I was disappointed because I couldn’t believe she would just walk away from something that seemed so incredible to me.

My brother is the one who really got me into the church. He and my sister-in-law started going to an Assembly of God. It was so different from anything I had ever been to. But still, I did not feel satisfied.

A few years later, after I had given up altogether, my brother found something else, and he was changed, really changed. It was radical and I longed to know.

I cannot put into words what an impact that first Apostolic service had on me. I had no idea that such joy existed. It was mind-blowing! And the revelation that Jesus WAS God manifested in the flesh, that there weren’t 3 Gods but only ONE, amazing!

Then I was baptized in the Name of Jesus, and just like in the book of Acts, I received the Holy Ghost with evidence of speaking in tongues just like they did that long ago day and I was forever changed.

Have you ever seen one of those pictures where there is something hidden but once you see it you can never look at it again without seeing it? I have never looked at the Word the same. My eyes have been forever opened. I am so thankful.

I want to see lives changed, hope renewed, the church increased. I want to live my life in such a way that I am lifting Him up in all things because if I lift Him up, HE will draw them in.

My Pastor’s wife used a wonderful illustration to our youth one day that my children still talk about. She came in dressed in a white robe and stood in the class and began to talk to the class. As she spoke about different situations and how they didn’t matter she began to smear mud on her gown. Finally, she turned to a full-length mirror and was looking at herself, not seeing her own filth.

That is what happens to us, is it not? Either we make our mark for Him on the world, or the world makes its mark on us. There is no in-between. It is either black or white, hot or cold. There is NO easy way.

I challenge you today, find the sinner’s prayer in the Bible. Find where it says you shake the preacher’s hand and you are saved. Find evidence that once you do this you are forever saved. I can tell you, it’s not there.

I have an obligation because I bear His mark. I have searched the Word, and I know that if just believing were enough that heaven would be full of devils (James 2:19 Thou believest that there is ONE God; thou doest well: the devils also believe, and tremble.) I know it goes further than believing only (James 2:20 But wilt thou know, O vain man, that faith without works is dead).

James 2:26 For as the body without the spirit is dead, so faith without works is dead.

The world needs to see His mark, or it sees you as an empty canvas, awaiting the hand of its master.