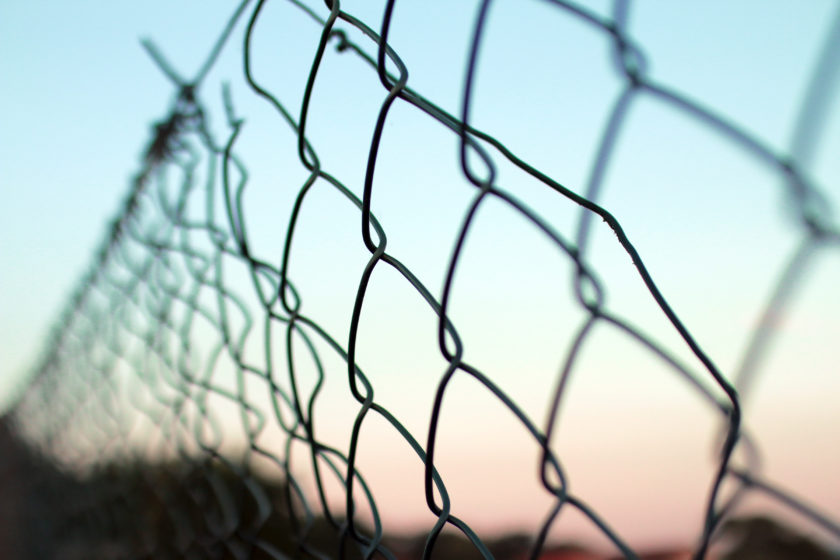 I recently preached a message that would change me. Funny I know, I preached it and it changed me. But I recently preached a message titled ‘In Enemy Territory’. I just wanted to share with everyone a little bit of this message that God laid on my heart and really moved on me about. I feel this message is most definitely for anyone in Pentecost. Not because I preached it, but because it was from GOD for his people. Once upon a time there was a young man named David. David was a keeper of sheep. A little Shepherd boy, and he took his job seriously, Just so happens that one day Samuel the prophet was led by God to go down and anoint a new King of Israel. That ended up being David. The story moves on through a lot of Davids life and what he faced. What I want to point out is that this young man was anointed the next King of Israel, but it didn’t come to fruition overnight. David didn’t wake up the next day and put on his crown and start doing the kings job. No, David had to go through a lot of trials and situations on his way to that stage in his life. He put up with a lot of things and really, I don’t believe he would have been the man he did without having to face a Goliath. See, David learned what it was like to go up against the impossible with an unyielding faith in God and prevail. You find this repeated continually through the whole entire story of David and then in the middle of one of the greatest trials he’s ever known he slips up. Let me make note that when he sought the will of God then David was in God’s territory. When he had his unyielding faith, he was in God’s territory. David had an ability to keep on the path, but he also had his slip-ups. I want to talk about the slip up of when David became content to dwell in the Enemy’s Territory. Let’s look at what the bible says about this. I Samual 27:1-2 1 And David said in his heart, I shall now perish one day by the hand of Saul: there is nothing better for me than that I should speedily escape into the land of the Philistines; and Saul shall despair of me, to seek me any more in any coast of Israel: so shall I escape out of his hand. 2 And David arose, and he passed over with the six hundred men that were with him unto Achish, the son of Maoch, king of Gath. You see, at this point David WILLINGLY goes into enemy territory to escape the trials in his life. I bet this sounds like some of you doesn’t it? I know I’ve done it before. Feel the pressure of the trial we’re going through and get to a point we feel that it’d be easier for us to live in the world than to continue to fight the spirits. This happens to many Pentecostals, and I’ve seen it happen to people that are all different. This doesn’t pick out just a certain type of person, it picks everyone. David became this way and felt that if he can just get out of this and get to where Saul can’t touch him anymore, that it would all be better. Well for a while it looks that way to David. Secretly doing battle with his real enemy’s, becoming more prosperous, always having a come to come home to, and not a cave. He spent one year and four months in Ziklag, that’s a long time to dwell with your enemy. One year and four months of which David did not look for the direction of God. You see, David was content to live in Enemy territory. Later on he almost went to war with Saul, but the Philistines didn’t want him by their side so Achish sent David and his men back to Ziklag. Three days they walked about, three days of dreaming to be in their beds, seeing their wives and children. Life seemed so good, like it was gonna continue to be alright. And that’s when it happened. You see, when they arrived home, they arrived to no homes. Their homes had been burned down and their Wives and children taken captive. When you become content in the enemy’s territory he’ll slowly strip you of everything you have. At first you might be careful of everything around you and your guards up, but after a while, you let your guard down. You feel as if nothing bad is going to happen so you relax. It’s then, that you’re relaxed, when the devil will do more harm and pain to you than you ever thought imaginable. If David had just sought God’s guidance and direction before he came to Achish a year and four months ago, he most likely wouldn’t have had to face this situation, but because he felt it better to dwell in enemy territory, he’s lost everything. I don’t want to leave this article as a discouragement because it’s not, the story ends well. When David was confused, he looked to God. When he was challenged, he looked to God, afraid, he looked to God. The next thing David did at this point was what we should all be doing when we think about giving up. David inquired of the Lord! David was a man after God’s own heart, and we should all strive to be like that. Ladies, gentlemen, it doesn’t matter what you face, if you’ll inquire of the Lord and let him direct your paths, you’ll never stay in enemy territory. The story ends that David did follow after the enemy and got back the wives and children. His own men were going to stone him but God saved him from that because David looked to him.

I"m a 22 year old young wet behind the ears preacher who lives in Waynesboro TN. I go to church at Cornerstone Church in Collinwood TN, under the pastorship of John Hodum. He's absolutely the best pastor in this world. He's amazing and he's been more than a pastor to me, he's a father and a mentor and a friend. I've been in church for 6 years now and I'm by myself in this, but I believe one day my family will be on the pew too!