How Could They Treat Me this Way? 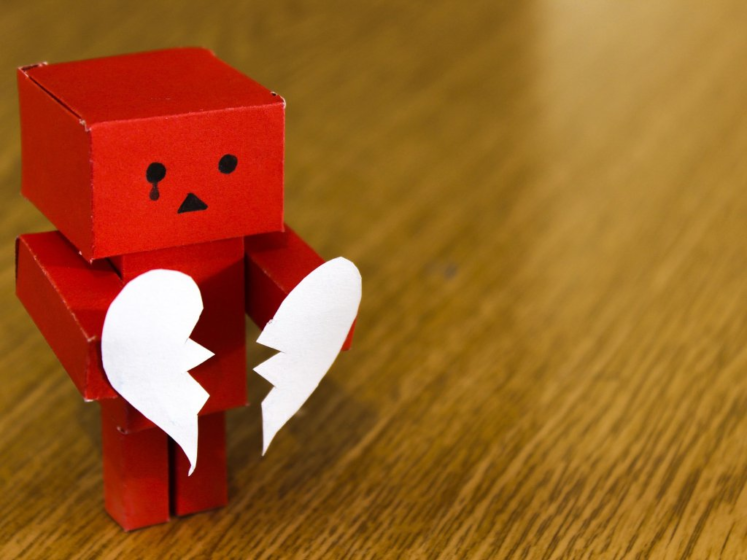 “And when they had come to the place called Calvary, there they crucified Him, and the criminals, one on the right hand and the other on the left. Then Jesus said, “Father, forgive them, for they do not know what they do.”…(Luke 23:34-35)

“How could they treat me this way?”

No sooner did these words rise up in my heart than the Spirit of God responded.

“Look what they did to me on the cross,” He said.

But He was not finished speaking to me.

“You forgave them,” I replied.

My God. My Lord. The truth. According to God. No matter how much we feel someone has hurt us, NOBODY in the universe has borne the degree of hurt the Lord did on the cross when He died to pay our sin punishment and was raised from the dead. We can’t even fathom what it felt like for Him to bear all of God’s wrath at all of humanity for all of our sins upon Himself coupled with facing the greatest rejection and persecution by humankind that anyone on this earth will ever experience.

Who are we to think He can’t understand what it feels like when people hurt us? NOBODY has ever been treated as badly as Jesus was. And NOBODY in the universe deserves perfect love and perfect treatment like He does. And look how the Lord is still being rejected all across the world!

How did Jesus respond on the cross? WITH LOVE. WITH GRACE. WITH MERCY. WITH FORGIVENESS.

What about us, friend? God calls us to a life devoted to Him to include LOVE, GRACE, MERCY, AND FORGIVENESS – no matter how we’re treated.

God had a message for me that day when I felt so hurt and mistreated.

Is this message for you?