Are You Equipped to Survive? 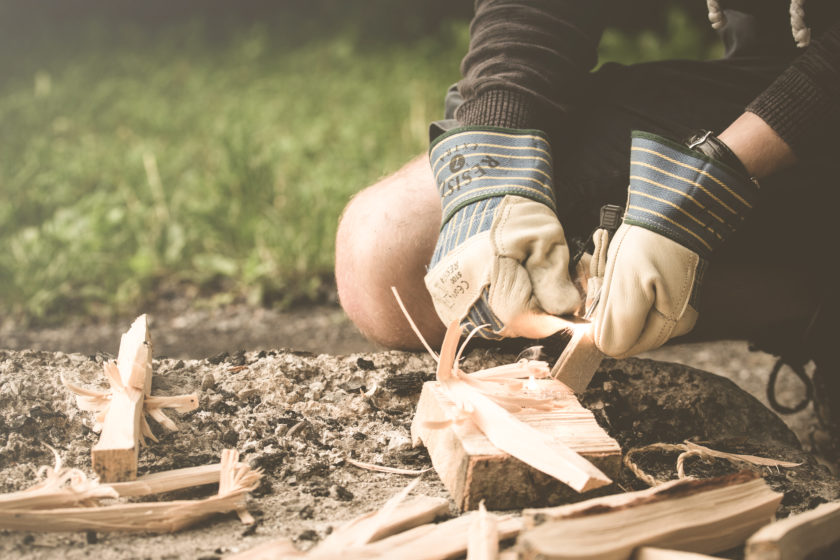 ‘’Are You Equipped to Survive?’’

Scripture Text: ‘’Know ye not that they which run in a race run all, but one receiveth the prize? So run, that ye may obtain’’.  (1 Corinthians 9:24 KJV)

Steve Callahan an inventor, sailor, American author, naval architect. On January 29, 1982, in his Napoleon solo, a sailboat that he designs himself,  he was on an expedition to Antigue, an island in the West Indies, being a part of a sailing race from Penzance, England.  While he was crossing the Atlantic on February 5, his vessel was damaged and sank during a night storm. He did escape in a small inflatable life raft, and he did pack an emergency survival kit. The supplies that were in his survival kit were some food, a torch, navigation charts, material for collecting rainwater, and a copy of the  Sea Survival. The Sea Survival describes detail and survival techniques for being on the Sea stranded.  When his supplies were low all of his food was exhausted, he managed to catch fish with a spear. He ate triggerfish, Mahi- Mahi, flying fish, birds, and barnacles. On April 21, 1982, seventy-six days later, three fishermen found him.  This was the longest anyone had survived being shipwrecked on a life-raft alone.  He managed to keep hope when all hope seemed to be lost. Giving up seems to be a sane option. When people survive these hard circumstances they have a mindset to survive.  Compared to a lot of people we all are fortunate.   As we look at the children’s Christian Survival kit, each saying tells us how to be prepared for life’s circumstances. Stay Strong my friends

Christian Survival kit
Candle- to remind you to share His light with others.
Rubber band- to remind us to be flexible to God’s will for us.
Lifesaver- to remind you of the many times others have needed your help
and you theirs.
Eraser- God forgives our sins; we must do the same for ourselves and
others.
Cotton ball- to keep our hearts soft to God and others
Snickers candy bar- to remind you to laugh at yourself- laughter is good
medicine.
Hug (the Hershey kiss kind) because we all need one from time to time
Cross- to remind you of the sacrifice He made because He loves you.

My God, Where Are You?