A Little Space Of Grace 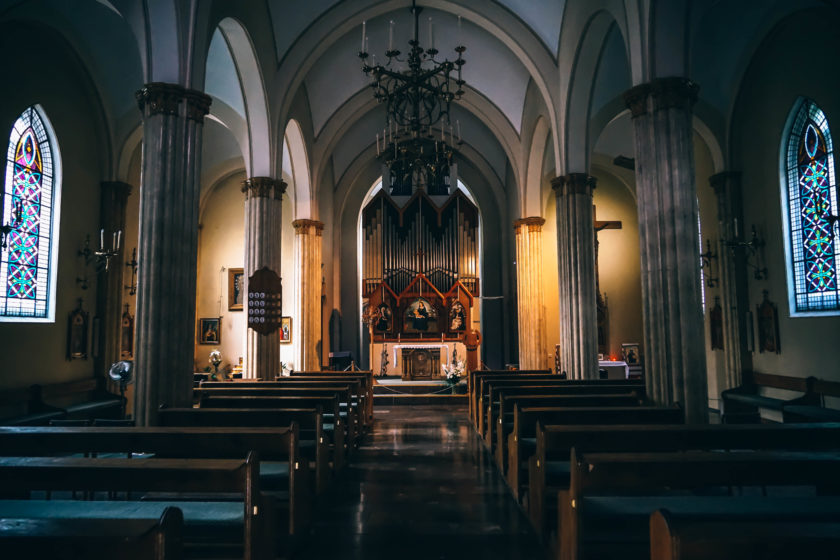 A Little Space Of Grace

God has always called for separation from His people. As part of the Law of Moses, He insisted that His people be holy and not to partake of the immoral ways of the world around them.

As Ezra returned with some of those that had been exiled to Babylon it was revealed to him that the people of Israel had taken wives and husbands of those that served other gods besides the One True God of Israel.

Upon learning this Ezra did not say, “Oh well, we will just overlook this. After all, they were living among those that did not believe, so naturally, they would be affected by it.”

Ezra 9:5-6 And at the evening sacrifice I arose up from my heaviness; and having rent my garment and my mantle, I fell upon my knees, and spread out my hands unto the Lord my God. And said, O my God, I am ashamed and blush to lift up my face to thee, my God: for our iniquities are increased over our head, and our trespass is grown up unto the heavens.

He was mourning the fact that the Lord had delivered His people, just as He promised, only to find they had not lived up to their own promises to God.

He said; “And now for a little space grace hath been shown from the Lord our God, to leave us a remnant to escape, and to give us a nail in his holy place, that our God may lighten our eyes, and give us a little reviving in our bondage.”

God had spared them, just as He said. He allowed a little space of grace for them to escape the bondage they had existed in all of those years.

Have you ever thought about that moment when you stood at the altar and He met you there, just as His Word said He would? His promises are always true.

We do not live under the law as they did in the days of Ezra, but we are still called to live separate from the sin around us. We are not to *marry* ourselves to the things of this world, and we should never allow ourselves to enter into a relationship with sin.

Standing at the altar God gave us a little space of grace and broke the shackles that the world had on our souls. He gave us freedom. By allowing ourselves to be joined to the world in *relationships* contrary to the Word, we once again place ourselves under bondage.

And just as with His people so long ago, when we fail our failures affect others. Our own man of God mourns, taking on the weight of our transgressions against God.

As he comes before us with the Word of God we should find a place of repentance, set aside those things which are contrary to the things of God, and seek again that little space of grace God has allowed us.

Remembering His thoughts toward us, seeking His will, knowing His way, Thankful Always For His Grace!