Where You Send Me 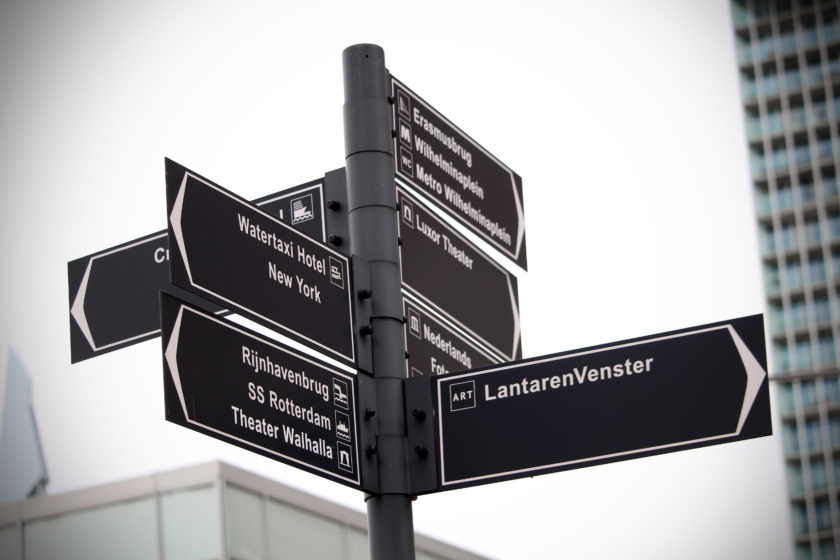 Where You Send Me

Jeremiah 7:23 But this thing commanded I them, saying, Obey my voice, and I will be your God, and ye shall be my people: and walk ye in all the ways that I have commanded you, that it may be will unto you.

Luke 24:49 And behold, I send the promise of my Father upon you: but tarry ye in the city of Jerusalem, until ye be endued with power from on high.

Acts 2:1-4 And when the day of Pentecost has fully come, they were all with one accord in one place. And Suddenly there came a sound from heaven as of a rushing mighty wind, and it filled all the house where they were sitting. And there appeared unto them cloven tongues like as of fire, and it sat upon each of them. And they were all filled with the Holy Ghost and began to speak with other tongues, as the Spirit gave them utterance.

Acts 2:37-39 Now when they (They being the Jews that were in Jerusalem who heard every man speak in tongues and were amazed because they could understand them since they were Galileans. But, when they began to mock and say that everyone was “drunk,” Peter stood among them and preached the gospel. Peter is the one that Jesus gave the KEYS to the Kingdom.) heard this (what Peter said), they were pricked in their heart, and said unto Peter and to the rest of the apostles, Men, and brethren, what shall we do? Then Peter said unto them, Repent, and be baptized every one of you in the name of Jesus Christ for the remission of sins, and ye shall receive the gift of the Holy Ghost. For the promise is unto you, and to your children, and to all that are afar off, even as many as the Lord our God shall call.

I was headed to tour a potential new Personal Care Home today. The road I travel to get to the town is long with nothing but pine trees for miles and miles.

I was riding along, listening to my iPod, thinking about various things; my family, my church, my job, how blessed I am.

Suddenly, I started crying. I felt overwhelmed and began to pray. I didn’t know what the need was, but I began to pray and before long I was interceding for some unknown (to me but not to God) need.

My husband called shortly thereafter, and as we have been concerned about his job situation I figured the call was not good news and perhaps God had been preparing me by whispering to my heart as I was praying “I will make a way.”

I asked, “Are you OK?” And he was. So, I told him what had been happening and we talked for a few minutes about our future and how it is resting solidly in His hands.

I made a stop in town and could not find the road I was looking for. I called one of my Case Managers and she told me that I needed to turn around because it was on the other side of town, the way I came in.

But, I had no idea He was waiting for me there.

I knocked on the door and no one answered, so I went back to the car and called the number for the home. An older gentleman answered and told me how to come in the back door.

When I got inside, we introduced ourselves and he told me to look around. Turn on the light and explore and then come back and he would tell me about the home.

I returned to the den where he sat in his lift chair, hooked to the big oxygen tank I had seen in the other room. And I sat, and I listened.

In the midst of our conversation, he said, “I know this is personal, but looking at you I can tell you must be a really religious lady.”

“Well, I am glad you can tell. I try to live in such a way that His light shines out of me.”

He assured me it did.

Finally, I knew I needed to go, but I didn’t want to leave him. I had told him about my father passing and about some of his life in the newspaper business.

I stood at the door and told him I would be back, just to see him. He said he hoped I would.

Then, he began to weep, (he had done so many times during our conversation) and he told me how God had been so good to him. I then told him about those last few moments with my Dad, about hearing him crying, just as he was now, and hearing him praising God just as he was doing. I told him how much that memory meant to me, and how I replay it over and over.

He said he wished he could do more, but he was in constant pain. He could not take any medicine to relieve arthritis that plagued him because of his heart problems and his diabetes.

And as I stood there, I knew He was there too. I found myself saying, “Let me pray for you before I leave.”

I went over and asked him where he hurt the worst, and I laid my hand on his left knee and prayed.

I left him sobbing in his chair with the promise of my return.

I don’t tell you this to puff myself up (after all, it’s not about me), I tell you this because God manifested Himself to me today.

Jeremiah 7:23 But this thing commanded I them, saying, Obey my voice, and I will be your God, and ye shall be my people: and walk ye in all the ways that I have commanded you, that it may be will unto you.

I have been hungry for God to use me. Not how most would think. I don’t need public adoration, I need Him. And, I know there is a lost and dying world out there who have never known Him.

One of the terms that are most hated in today’s world is *OBEY.* We don’t want a God who tells us what to do, we want a God who lets us do what we want and turns the other cheek.

See, this is where I am crazy because I LONG to obey. I want to walk in His ways, not my ways. I want Him to be with me!!

Jesus gave a message to the disciples before He ascended: “but tarry ye in the city of Jerusalem until ye be endued with power from on high.”

*Just go where I tell you and wait on Me, and I will fulfill My promises. *

Acts 1:4-5 And being assembled together with them, commanded them that they should not depart for Jerusalem, but wait for the promise of the Father, which, saith he, ye have heard of me. For John truly baptized with water, but ye shall be baptized with the Holy Ghost not many days hence.

Acts 1:13-14 And when they have come in, they went up into an upper room, where abode both Peter, and James, and John, and Andrew, Philip, and Thomas, Bartholomew, and Matthew, James the son of Alphaeus, and Simon Zelotes, and Judas the brother of James. These all continued with one accord in prayer and supplication, with the women, and Mary the mother of Jesus, and with his brethren.

Because they obeyed, there were about 120 filled with the Holy Ghost there in the upper room, including Mary, the mother of Jesus.

And, because of that experience, there were about 3000 souls baptized as those in Jerusalem “gladly received his word.”

I have been asking God to use me, for His glory, to reach the lost.

And He sent me. He made a way for me, just as I knew He would, to be a witness to this man, to bring the gospel to him.

Lord, help me to walk in the ways You have commanded me. I know it is not the popular way, but it is Your way. I want everything You have for me. Everything. I want to live by Your Word. Help me to always be sensitive to those that are hurting. Help me to be ready at all times. I will go where You send me, Lord, for I know Your promises are true.