When Will We Ever Learn? 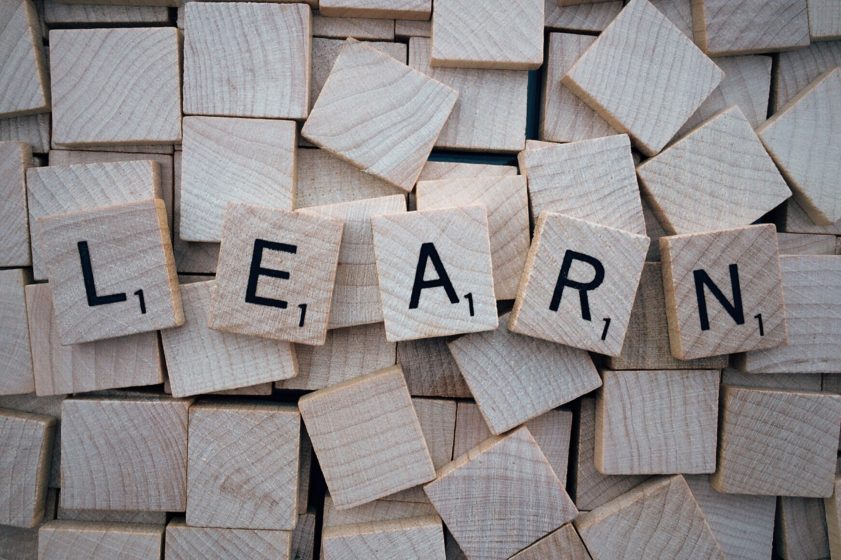 When Will We Ever Learn?

But somewhere beyond the cries of pain and death, having ears to hear and eyes to see, there sat a people in softened obedience to an Almighty God, eating a lamb under the covering of its blood. Patiently awaiting the passing over of a night of terror and looking toward the dawning of a new day. Ye are my witnesses , saith the LORD, and my servant whom I have chosen: that ye may know and believe me, and understand that I am he: before me, there was no God formed, neither shall there be after me. I, even I, am the LORD; and beside me there is no saviour. I have declared, and have saved, and I have shewed, when there was no strange god among you: therefore ye are my witnesses , saith the LORD, that I am God. Yea, before the day was I am he; and there is none that can deliver out of my hand: I will work, and who shall let it? (Isa 43:10-13 KJV)

When will we ever learn? I have heard it said and it is a true saying, that it took forty years to deliver Israel out of Egypt and then it took another forty years to get Egypt out of Israel! There is nothing new under the sun and as it was for them it is for us. Though we have been delivered by an Almighty God, we are yet consumed by the habitual habits of worship to false gods and their demands. When will we learn that the weapons of our warfare are not carnal? There is no intellectual way out of this and there is nothing that we can create ourselves that will be able to deliver us out of the hand of the fowler! There is no literal thing on this earth that we can bow down to and give obeisance and sacrifice to that can render us from the harvest of habits. How shall we escape if we neglect so great a salvation? As Naaman walked away in frustration at the simplicity of the message, we too seem to be looking for something outside that will soothe our hurts and pains. There is no doubt that Namaan, a captain of the Syrian Army was inundated with the customs of his culture. He used to the great ceremonies given to his gods. He was used to the pageantry associated with the sacrifices around his gods. The drum beats, colors, orgies, and the sacrifice of virgins and children to the gods of Syria were elaborate displays of glory to their gods. This was Naaman’s picture he brought with him to the door of the prophet’s house. In his polluted expectation, there is no doubt his mind swirled with a vaunted anticipation of what the prophet would do to bring an end to his demise as a leper. Surely, he thought, some great colorful display would take place before his eyes and the prophet would glorify his abilities as a prophet bringing the glory of his God down upon him and heal him of his leprosy. But it was not so and Naaman’s expectation was cut short and in his rage, he walked away… but he was still a leper. How many times have we been entangled in our own imaginations and knowledge that exalts itself above the knowledge of God? How many times have we missed the call of God in our lives because of pride? How many times have we missed doing the will of God because of how we felt or what we thought should or should not have happened? How many services are going to go by before we allow ourselves to give God the glory and simply place our will into His hands? How many times are we going to walk away mad at the preacher, mad at a saint, and mad at God? When will we ever learn that God will not allow the flesh to have any glory? Ever! That somewhere beyond the clamoring noisome pestilence of the gods of this world and the man-made attempts to deliver a needed peace, there is a quiet place to simply eat the lamb under the merciful shelter of its blood. And it’s there… there in the faint cries of the firstborn… there in the meekness of a grateful heart… we can learn and find the true answer.

In 1987 the Lord God Almighty pulled me out of a horrible pit and I have been running for the Lord ever since. I am a husband of a beautiful Apostolic wife and the father of two beautiful girls. I enjoy history (mostly American History), working with youth, writing, and I am also an avid runner. Along with completing the Boston Marathon in 2005, as of this year, I have finished a total seven marathons.