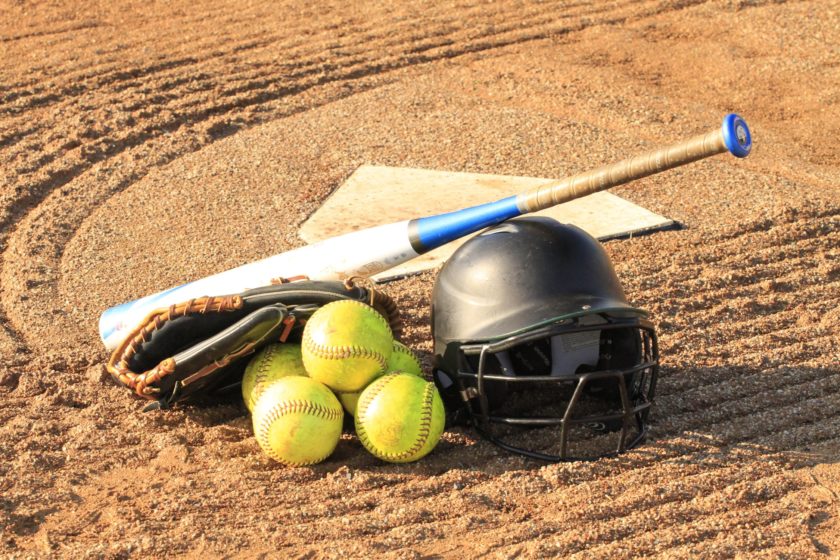 Have you ever tried and failed; heard that “three times is a charm,” and it wasn’t; been told, “Three strikes you’re out” and believed it?  If any of these statements apply to a situation in your life, it is a situation with which you are still struggling, but probably have given up on ever experiencing victory.  A Bible study group was asked, “What keeps you from praying?”  One honest lady replied, “Because I never get anything I ask for anyway.”  Although our Heavenly Father knows what we have need of, we are to ask and knock and pray fervently.  If you have presented your request three times, try a fourth; five times, go back one more time, six times may give you total victory.

In II Kings 13, Joash was distraught because Elisha had fallen ill and was dying.  He was concerned that Israel would be defeated if the Prophet was no longer there to hear from God.  Elisha told Joash to shoot an arrow toward the east.  Then he was told to take the arrow which represented the Lord’s deliverance and smite the ground.  The king smote the ground three times and stopped.  The prophet told him sadly, that he would only experience 3 victories over Syria and then they would be “out.”  He was told further that if only he had struck the ground five or six times he would have experienced total victory.

It is easy to read the story of Joash and self-righteously declare that we would have struck the ground not five or six times but nine or ten.  Of course, unlike Joash, we know the end of the story and what the strikes represented.  Do we act differently in unknown situations?  If we don’t get our answer within 15 minutes, do we assume God isn’t concerned and try to work it out on our own?  After praying and fasting one or two days, do we allow fear and doubt to overshadow the faith that God will finish what He has started?

Do an assessment of your relationship with God.  Is there something you want desperately enough to strike five or six times?  Save your breath and energy if you are willing to only strike three times.  Don’t settle for “three strikes you’re out.”  Go for the gold; SIX STRIKES FOR TOTAL VICTORY.