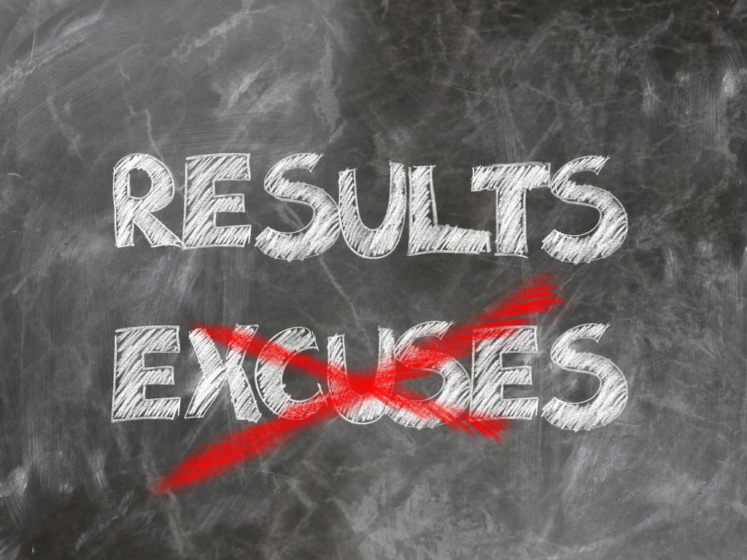 Is the Spirit of Christ bringing a feeling of conviction to you right now? Can you relate? Have you been so blaming someone else for his or her sin that you refuse to deal with your own?

We are not called to criticize, judge, condemn, and control others in response to their sin. We are called to love and forgive, to show mercy and grace, to confront in love if and when the Lord leads us, to pray for and encourage, and to take responsibility for our own hearts and lives so we live in a way pleasing and honoring to Christ.

If you’re pointing the finger at the people and world around you because of their sin, drop your finger pointing, let the Lord be the judge, and stop making excuses for your own sin because of others’ wrongdoing.

Turn away from your own sin, turn to the Lord, and go forth in His will and His ways for His purpose and His glory – free from finger pointing as you walk day by day in Christ’s love.

No One Said It Would Be Easy

The Dog Ate My Homework….And Other Lame Excuses

Jochebed: Portrait of a Devout Woman

The Vindication of God

Presenting Our Selves To The Lord

Better than Gold or Honey!

Jochebed: Portrait of a Devout Woman

The Vindication of God

Presenting Our Selves To The Lord

No One Said It Would Be Easy

Better than Gold or Honey!

The Dog Ate My Homework….And Other Lame Excuses