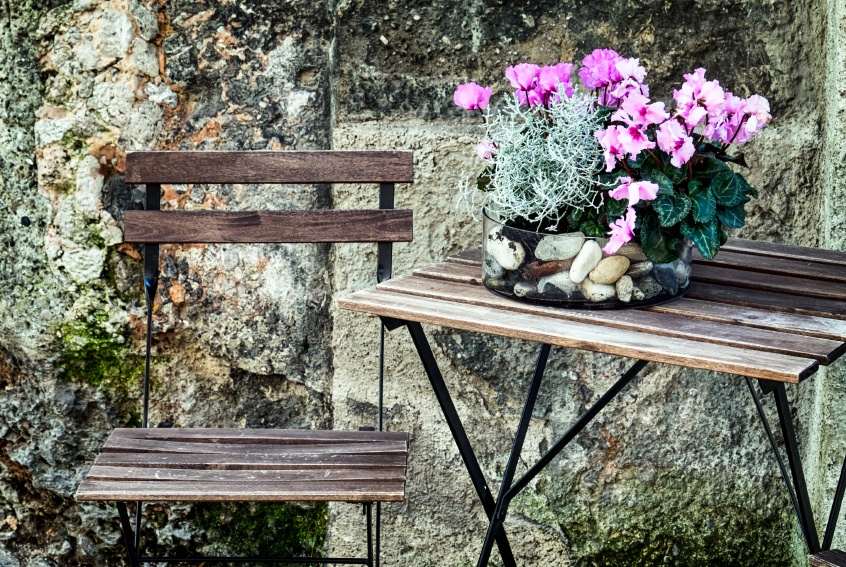 Speak not evil one of another lest we lose valuable friends.

1 Samuel 20:25. And the king sat upon his seat, as at other times, even upon a seat by the wall: and Jonathan arose, and Abner sat by Saul’s side, and David’s place was empty.

The Bible informs us that David’s vacant seat remained empty forever. He never came back. He was in other places, but never in this one again. He sat at other tables, but never more at the one from which he had been cruelly driven. It is this feature which makes certain vacant chairs one of the most heart moving of spectacles. But there are many other mansions, cottages and cabins where David’s place is empty. And they have been banished by some kind of injustice or wrong.

Like David they endured long, but slipped away at last. The cold look was cast so often. The javelin of reproach shot so frequently. Their presence seemed so to disturb and annoy. They were so often made to feel they were in the way; that one day their place was empty. Or others crowded them out, and there was nothing to do, but to go.

So the boy driven from home by unkindness comes back no more. The daughter rushed into marriage to escape unpleasant surroundings, does not care to revisit the scenes of past wretchedness. The man outraged and wronged for successive years, at last turns his thoughts and pursuits into other channels for occupation and happiness, slips away from the unhappy environment and is gone.

His place, like that of David, becomes empty forever. The seasons come and go; people arrive and depart; the house is lighted up; the song floats out of the window; the table is set and has its guests; but some one is gone, who never returns.

One memorable hour the javelin was shot for the last time. Next day the seat was empty. Some one had gone. Another vacant chair had been added to that already great number, which are to be found all over the land, in Church and State, in hall and home, each one standing for some melancholy chapter of life history, and speaking in its dumb but eloquent way of un-righted wrong, of un-consoled sorrow, and of some absent wanderer, one who never will return again.

The next time you sit at your table and see a vacant chair that was once filled with a son or daughter and for some reason is no longer present, let us take a moment and search for the reason and try to correct, or change, the circumstances which drove them away. Satan is always waiting for that person who feels unwanted and will find a place for them in his kingdom.

Jephthah joined himself with a group of ‘vain men’ (verse 3). This is usually the downward path that a person who feels unwanted takes. We know the end of the story God rescued Jephthah from the downward road and chose him to be a deliverer of His people.

Jephthah’s chair at home remained empty at home, along with David’s, but God in his mercy provided another seat for them in the heavenly kingdom according to Hebrews 11:32.

Look up the one who is no longer sitting in their chair. Make them welcome back into your arms. If there be animosities, hatred, strife, or divisions, make peace if at all possible. A vacant chair should be a concern for every home, every Church, and every group.