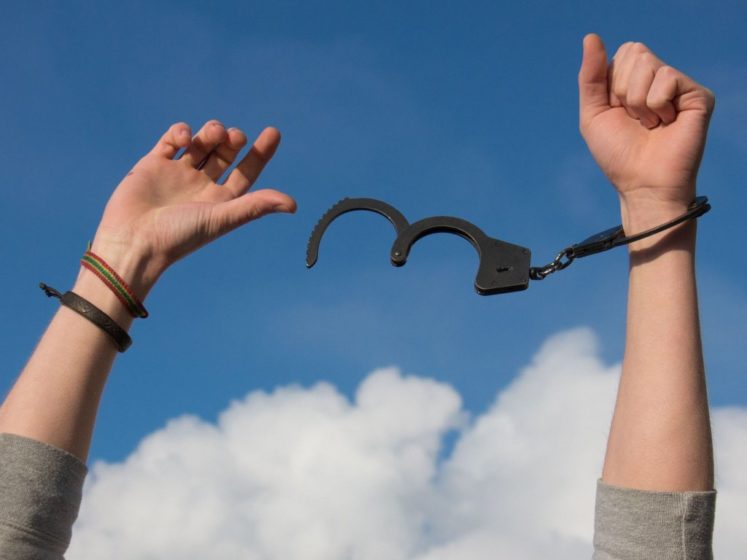 How did Barabbas feel? He was condemned to death and there was nothing he could do to save himself. Then, unexpectedly, he was told: “You are free. Someone else has taken your place.”

Barabbas represents every person who has ever lived. God’s law has condemned us and we are helpless to redeem ourselves. But Jesus has taken our place and has suffered as we deserve to.

When Pilate’s wife begged him not to have anything to do with Jesus, she was asking the impossible. We cannot ignore or avoid Jesus. We must choose. We must either cry, “Crucify him”, or we crown him Lord of all.

Suppose Barabbas hadn’t believed the messenger. Suppose he had refused the offer of his freedom, thinking it was just a cruel joke. Or suppose he said to the messenger, “When I become a better person, I will leave this prison.”

Impossible? No, not impossible. Many people every day treat the Gospel’s invitation like this. But Barabbas wasn’t so stupid. God grant that we may not be, either. – Des Ford

Eli’s Reflection: Have you been through the Barabbas experience? Have you realised that it is you who are guilty, and that an innocent one has taken your place? What does that do to your heart?