Standing Against All Odd 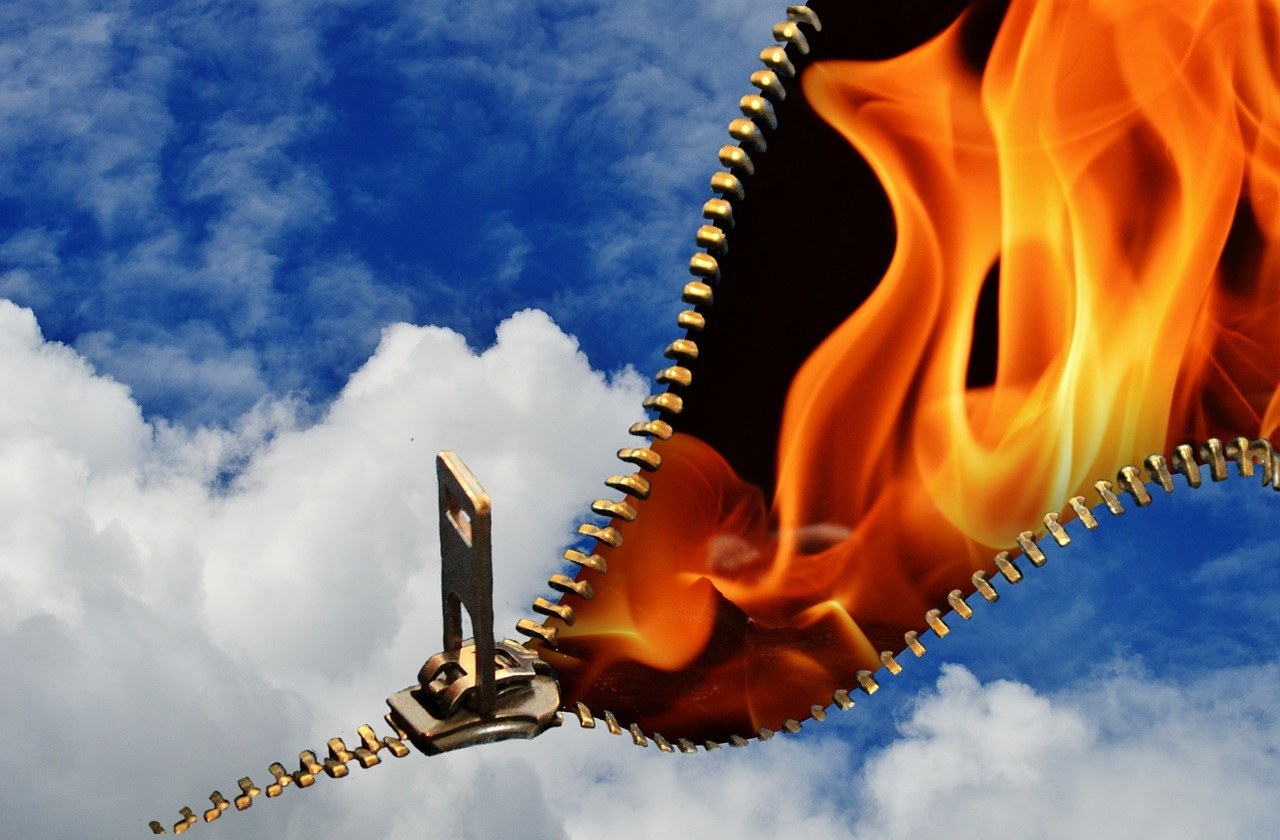 Standing Against All Odds

The ‘’Major Prophets’’ were men that stood against evil in the Old Testament. The Major Prophets were men such as Isaiah, Jeremiah, Ezekiel, and Daniel.  King Nebuchadnezzar was a king of the Babylonian Empire during that period of time. ‘’Children in whom was no blemish, but well-favored, and skillful in all wisdom, and cunning in knowledge, and understanding science, and such as had an ability in them to stand in the king’s palace, and whom they might teach the learning and the tongue of the Chaldeans.’’ (Daniel 1:4 KJV)

Daniel was a teenager alongside his young friends, Shadrach, Meshach, and Abednego. They all were held hostage, but their living conditions were as if they were at home. Daniel and his friends were selected to be educated in the huge palace of King Nebuchadnezzar. Daniel refused to eat the King’s meat and drink his wine. His three friends followed his lead not to do so either. King Nebuchadnezzar put a ten-day test on those young men. The King said he would give those young men only vegetables and water to drink, and he would compare them to the ones that ate of the royal food.

He wanted to see who was the healthiest after those ten days were done. After the ten days, those young men were healthier than those who ate the royal food. Daniel and his friends were persecuted, but in the end, Daniel came into a high position in the King’s palace. Just as Daniel prayed three times a day, he wasn’t concerned by the king’s ways; he wanted to be pleasing in God’s eyes.

All we have to be really concerned with my friends is whether we are headed to eternal damnation or peace for evermore. Hell is a place of punishment, and Heaven is for those people who have lived their life according to God’s word. Stay Strong!