Say, Yes to the Lord 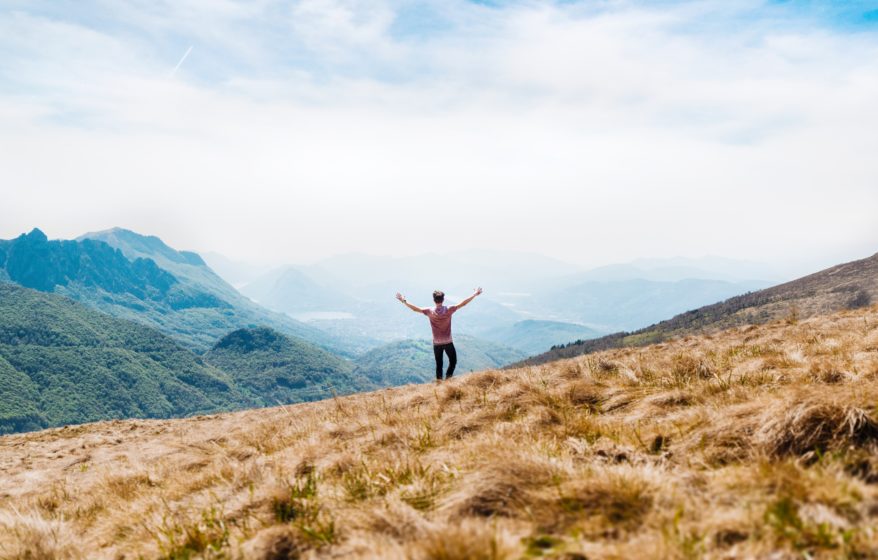 Say, Yes to the Lord

Scripture Text: ‘’It is better to trust in the LORD than to put confidence in princes’’. (Psalm 118:9 KJV)

King Sihon was the king of the Amorites and King Og was the king of the Bashan both of these territories came against the Israelites. But, the Israelites triumphed over them. The Israelites took over all their countryside. In the Word of God, it records, ‘’ And the children of Israel set forward, and pitched in the plains of Moab on this side of Jordon by Jericho’’. (Numbers 22:1 KJV) King Balak was the king of the provinces of Moab.  The king was fearful that people of Moab perhaps be destroyed. King Balak sent for the prophet Balaam. The definition for prophet is one who foretells future events. (Merriam- Webster) King Balak wanted Balaam to pronounce a curse on the Israelites. Balaam refused at first, but, he knew that the Israelites were blessed by God. However, the King Balak promises Balaam tribute and treasures, at last Balaam yields to King Balak request Early in the morning Balaam saddled his donkey. God’s anger was kindled with Balaam. God sends an angel to go up against Balaam. God enables the donkey to see the angel of the Lord, but, Balaam couldn’t see the angel. The donkey steers away from the angel, and Balaam strikes the donkey. The angel of the Lord was standing right in front of their pathway. Balaam strikes the donkey a total of three times. God wonderfully made the donkey speak to Balaam, and asks Balaam ‘’ Why have you beaten me three times’’. God lets Balaam see the angel standing with a sword in his hand.  In the Word of God it records, ‘’And Balaam said unto the angel of the LORD, I have sinned; for I knew not that thou standest in the way against me: now, therefore, if it displeases thee, I will get me back again. (Numbers 22:34) The angel of the Lord bid Balaam to go to King Balak, and to be very careful to speak only what God had told him to speak. Balaam could see the children of Israel camp in front of him. By the command of God’s, he blessed the people of Israel whom Balak sent to Balaam to curse them. When someone asks of us, we should try our very best to help them all. What does it hurt to help others in need? In the Word of God, it records, ‘’ Withhold not good from them to whom it is due when it is in the power of thine hand to do it’’. (Proverbs 3:27 KJV)  It’s a God-given calling to be tactful. When we use it properly it will help us get along better with everyone we can even communicate with the smallest child and show them all compassion and love. Stay Encouraged.

Whose Job Is It?