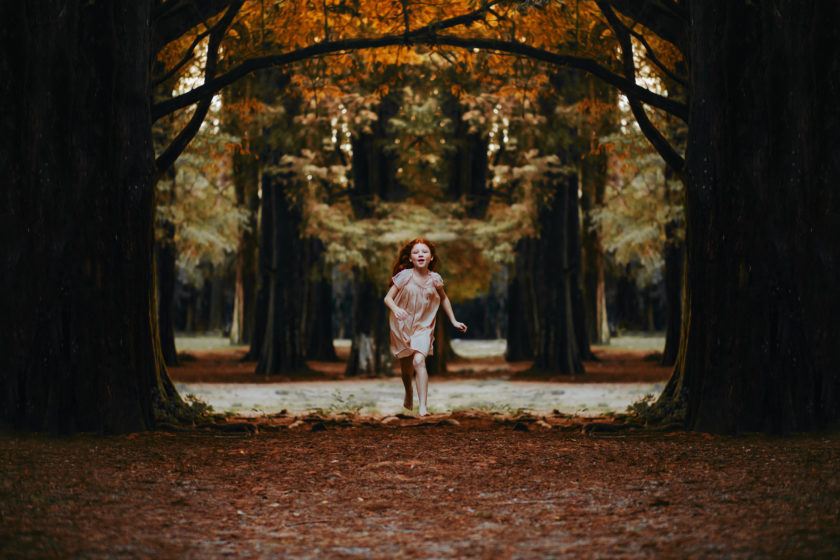 Ever get tired of the Home situation, tired of life? tired of your bills? tired of our family and friends? THEN READ ON:

Ever run away from home?

:12  And the younger of them said to his father, Father, give me the portion of goods that falleth to me. And he divided unto them his living.

:13  And not many days after the younger son gathered all together, and took his journey into a far country, and there wasted his substance with riotous living.

:14  And when he had spent all, there arose a mighty famine in that land; and he began to be in want.

:15  And he went and joined himself to a citizen of that country, and he sent him into his fields to feed swine.

:16  And he would fain have filled his belly with the husks that the swine did eat: and no man gave unto him.

:17  And when he came to himself, he said, How many hired servants of my fathers have bread enough and to spare, and I perish with hunger!

:18  I will arise and go to my father, and will say unto him, Father, I have sinned against heaven, and before thee,

:19  And am no more worthy to be called thy son: make me as one of thy hired servants. :20  And he arose, and came to his father. But when he was yet a great way off, his father saw him, and had compassion, and ran, and fell on his neck, and kissed him.

:32  It was meet that we should make merry, and be glad: for this, thy brother was dead, and is alive again; and was lost, and is found.

Hum. Ever notice something about this story? How both brothers got their share of the inheritance? While one squandered it the other hid or ignored it? Never took advantage of it or made use of it. Even became bitter and resentful behind it. Hum… But that’s not what we want to focus on here. Let’s look at the other brother, the so-called Mess up child, lost child, wasteful child. Kinda wonder what led him astray? What made him long for the glitter and glamour of the outside world? What made him tire of Daddy’s house? Daddy’s love? For the safety and security of home? To be willing to leave it for the fleshly promise of a flashy lifestyle filled with fling and fun? Was it his carnal friends? Or get this: His empty relationship? You do know u can be at HOME in the presence of FATHER and still be gone, be empty, And maybe just maybe we hit something here? You see you can leave home and the presence of Father in thought, in heart, in mind, before you do in reality physically in action. Perhaps his eyes wandered beyond the plains of his lovely and lush green surroundings, beyond the elegance and splendor of his love-filled home. Cuz u see we can and at times do tire of a good thing? Only because we have not been busy learning to kindle and keep the flame of relationship burning.

But then again at least in the end the wasteful and proliferate brother finally got it together and figure it outright. He came to himself.

In other words, took a good look in the mirror,  and for once took responsibility, for once accepted the consequences, for once recognized the VALUE of others. For once HUMBLED himself in the pigsty or not but he humbles himself.

Here’s my emphasis though, what he said or thought: I have sinned against heaven and you! That was no question, it was his declaration! Of sanity, of freedom, of guilt, and lastly of PARDON! I am reminded of the many times when I have run away from home, from the Father, no maybe not physically but in my heart and mind if not in the body? And how many times have I said and took note? That I have sinned PRIMARILY against HEAVEN and the FATHER? Then against my family, my friends, and oh yes even my ENEMIES? But the good news is like and as always the FATHER waits with anticipation for my return home. He not only waits to extend mercy and forgiveness but offers restitution and redemption, renewal and release. And he does it with ANTICIPATION! Does anybody need to come back home? What are you waiting on? Can you see Daddy over the horizon, with tears and a broken heart just wishing and waiting, all for you to return!

Just Loven God. I'm a Bible college grad, sinner saved by grace, ordained minister, self employed, and financially free. I am very conservative minded, outspoken, and an old romantic at heart. I'm the Founder/CEO of Some1cares Ministries. We specialize in helping and giving hope to the hurting. We provide counseling, training, teach life skills as well as offering biblical inspiration.