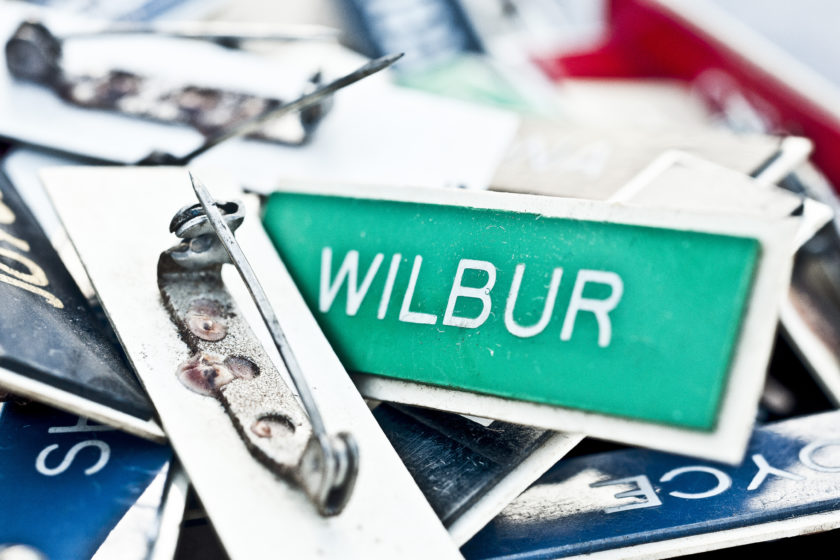 I was studying this morning in the book of Matthew after listening to an awesome and inspiring sermon last night at church.

The verse that called me back was Matthew 24:24 For there shall arise false Christs, and false prophets, and shall show great signs and wonders insomuch that, if it were possible, they shall deceive the very elect.

I pondered this verse again and again.

“if it were possible, they shall deceive the very elect.”

If It Were Possible…

I don’t know why that just caught me. I had not been able to let it go since I read it last night.

IF it were possible…

Jesus is speaking in this verse, and the verses proceeding and following this particular one about the Tribulation. In verse 22 of that same chapter, He declares, “And except those days should be shortened, there should no flesh be saved: but for the elect’s sake those days shall be shortened.”

How will the elect not be deceived?

They know His voice. His Word IS His voice. It is alive and vibrant and speaks to us clearly IF we choose to listen.

There are so many today that distort the Word of God, changing it to support growth or whatever excuse they decide to use. Pastors that see the way of truth but, knowing it is not the popular way, they confirm and in the end promote themselves above the Gospel.

It is not possible to be deceived if you know his voice.

Which brought me this morning to the story of Mary Magdalene at the tomb.

Before the sun had even risen, Mary was there. When she reached the sepulchre the stone was rolled away. She ran back to tell the disciples what she had seen.

Peter and John ran back to the sepulchre, Peter entering first, followed by John. They saw the linen clothes and the napkin used during the burial of Jesus and they left.

And I compared Mary’s reaction to this experience to what my own would have probably been. Here she is, in the graveyard, at the first light of day, looking inside an open tomb, and there are two angels. They apparently speak to her at one time.

Mary’s reply was probably much different than my own would have been. She answered, matter-of-factly “Because they have taken away my Lord, and I know not where they have laid him.”

And with that, she dismissed the angels, intent on finding the body of her Lord.

As she turns, Jesus is there, although she thinks he is a gardener. He also asks her why she is crying adding “whom seekest thou?”

Mary implores Him to tell her where He is laid so that SHE can take Him away.

At that moment Jesus says, “Mary” (vs.16) and she knows exactly who He is. No doubt in her mind.

In that one word was the answer to every question she had. All He had to do was call her name.

She was not deceived, she knew the voice of her Master, her Rabboni.

Something broke in me this morning as I read that account I have read so many times before. I don’t know if it was just her devotion, the fact that she had gone to the graveyard before daylight to tend to her Master or the fact that when Peter and John saw He was truly gone they turned around and went home.

Not Mary. She stayed, she wept.

At an altar, years ago, I looked for Him. I had been searching everywhere I knew to look, trying to find my way to Him.

And, when my own desperation reached its height, He was there, calling my name.

I am not content to listen to the voices of this world that say they come in His name, but they do not.

But, there is a way clearly defined in the Word of God.

And one day, maybe sooner than I think, He will call again. I am listening for His voice, waiting for Him to call my name, as He calls me home.

I want to be ready. How about you?