God Tells Us The Truth About Our World 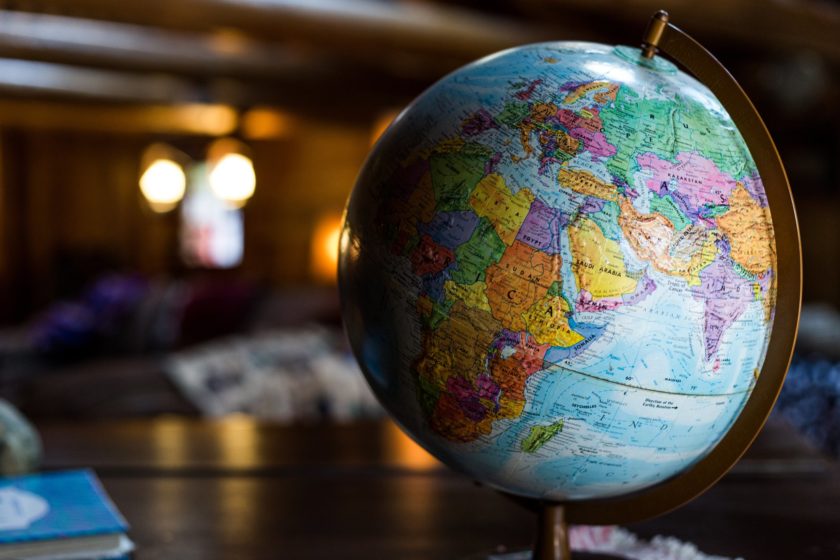 The reality of the world is itself evidence for the existence of God. The universe’s fundamental constants fall within a narrow range that is compatible with life. Today, there are 38 recognised cosmic constants. Of these, the most sensitive is the space energy density (the self-stretching property of the universe). Its value cannot vary by more than one part in 10,120, or else life would be impossible.

However, there is more than just mathematics, about the way the world points us to God.

I see a world that is broken and lost in sin, but even so, Christ loves it, and he passionately claims it for himself by virtue of his blood. In the words of Abraham Kuyper,

There is not one square inch in the whole domain of human existence over which Jesus Christ, who is Lord of all, does not exclaim, “It’s Mine!” – Eliezer Gonzalez

Eli’s Reflection: Are you discouraged as you look at the world around you? Today is a new day. Resolve to try to see the world, and the people you will meet today, through the eyes of Jesus. The only way to start to do that is to be overwhelmed by the love of Christ for you, and his Lordship over your life. Why don’t you pray that God will give you that gift now?