Get inside, stay inside 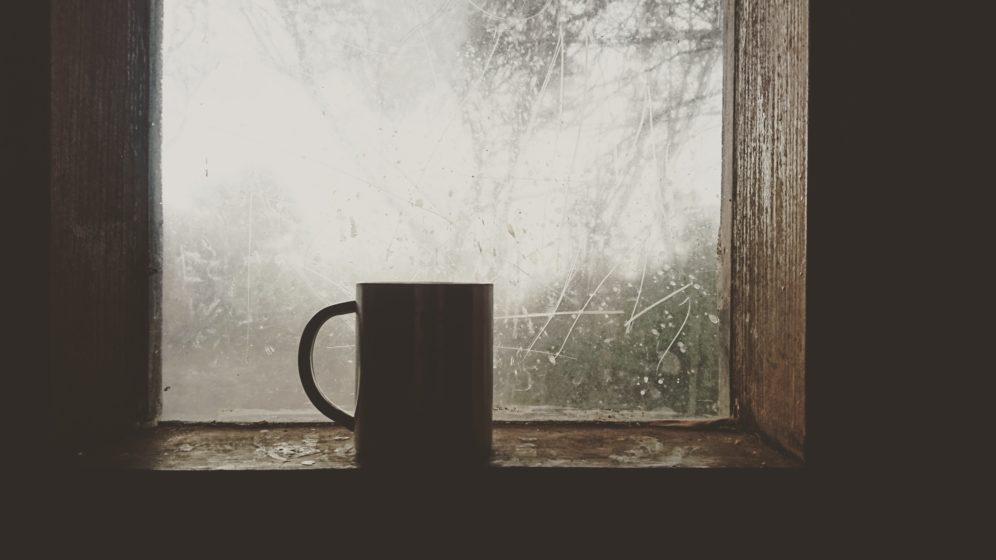 Get inside, stay inside

When the flood came and tore through the Earth raking it clean of all life except the 8 that were on board was and is still an increasingly important thing.  We have people today who want to preach the message of salvation to others through mental accenting and deceit of tradition taught by men.

The Bible warns about that in Colossians 2: 7-8 because in them is nothing but folly and foolishness.  I heard a preacher one time say God is a specific God, and that is so true.  Just as he is one he always leaves one way for a man to go for deliverance he never used more than one for salvation ever.  You know why?  I have no idea either that’s just the kind of God he is.  All I know is that when God told Noah to build that Ark it was the will of God that the Ark be afloat and would save a remnant who were not tainted by the ways of the world they were in.

100 years it took for Noah to build that Ark and upon building it if you read the new testament it says that Noah was a preacher of righteousness.  The people in his time had 100 years to listen to a preacher (I’m getting at that specifically) and they denied that preacher access and denied God access to their hearts.  The salvation for them was in the form of a rigid, splintered boat that was a little bigger than a football field and was made of gopher wood so you know it didn’t look classy and flashy.  Yet today it seems to be like that, but that’s not the will of Jesus for his bride because his bride is supposed to be only attracted to him and him alone.  The world looks at us and we look like a bunch of fools building up hope for life in the hereafter but what else is new.

The Ark was the only boat that floated and was made to withstand the test of time and the rage of the waters as they beat against the sides and front of it and sure it may have been stinky inside with all those animals, but as my Pastor said, “It wasn’t enough to drive those in the Ark outside into the water to drown”.  No matter how bad it seems in the church it’s always better than the alternative.  The will of God was for there to be one way, one door, one life, one God, one Law, and one Ark.  The only thing God gave man choices it was either two ways, life or death, heaven or hell, blessed or damned.

My God is an awesome God who shed his blood for mine and your sins and to this day his will was for one way to be right.  It’s through Jesus Christ and not by mere belief alone but that belief would lead you into repentance and baptism in the name of Jesus for the remission of sins and raised to life in his Holy Ghost infilling.  Jesus is the door and the salvation through repentance, baptism (in the name of Jesus) and receiving the Holy Ghost is the one doctrine that he ever gave his approval too.  Hear me on this one it is the will of God that those who are inside the Ark (Christ Church) stay inside the Ark because just as in the days of Noah, it said God closed the door behind Noah.  No different than today, the Lord Jesus is sending out his word and offer to those for eternal life but one day that door will be shut by him and all who are left behind will drown in their own misery and destruction.

People of the one true God Jesus our Christ and Saviour, stay inside because the days are growing darker and the clouds are rolling in, but this time it won’t be by water but by fire.  One bad day in the church or several bad days in the church are better than just one second in the world.  May Jesus bless you all.

I was born and raised in Topeka, KS and lived in a somewhat Christian home...if there is such a thing. When I received the Holy Ghost in 2007 God catapulted me into a life that I never dreamed I'd have.