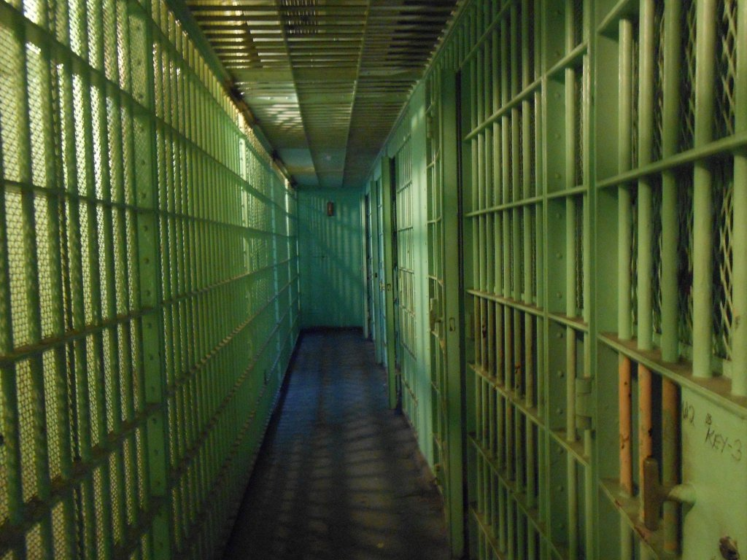 “If we confess our sins, He is faithful and just to forgive us our sins and to cleanse us from all unrighteousness.” 1 John 1:9

If you’re feeling guilty, you likely fall into one of two categories.

First, you are sinning against God and feel guilty about it and need to turn from your sins and seek His forgiveness through faith in Jesus Christ who died on the cross to take our sin penalty and was raised from the dead. You need to feel genuine sorrow over your sin and sincerely desire to turn away from it and not return to it. You need to truly want to live in such a way you are honoring and glorifying God.

Second, you are listening to the devil directly, through others, or through your own flesh condemn you for something either that is not wrong in the first place or for something for which you have already sought and received the Lord’s forgiveness. You are feeling guilty not because you are in fact doing something wrong. But you are listening to the lies of the devil and feeling down, discouraged, afraid, guilty, etc. because you are believing his lies. And you need to stop believing the devil’s lies and believe the truth according to the Lord.

The Lord’s greatest commands are to love Him with all our hearts and to love others as ourselves. When we’re caught up in feeling guilty, we’re focused on ourselves rather than on Him and on others. We need the Lord to deliver us from the guilt and condemnation so we can live in His love and fulfill His will for our lives.