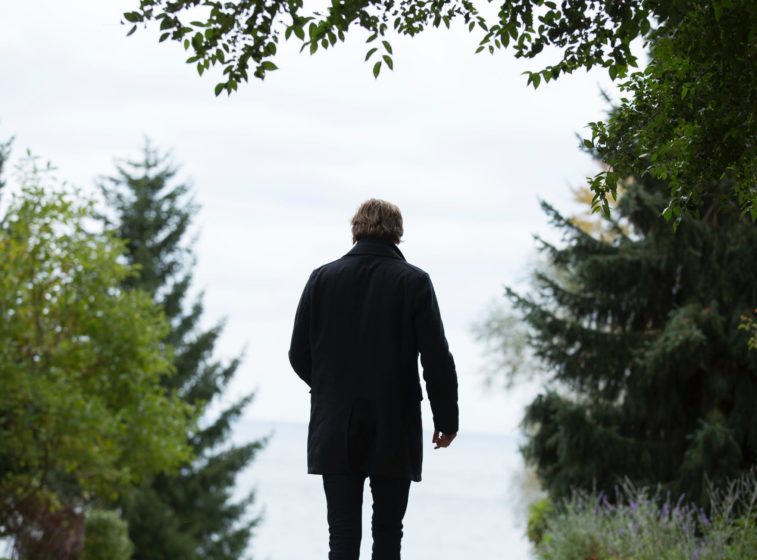 I have a wonderful story to tell about the miracle working power of God. I received the Holy Ghost Oct.6, 1974 at about 8:45 p.m.! Was baptized in Jesus name around 9:15-9:30 the same night. You may wonder why that is important? Feel free to ask me, and I will be glad to give you the answer! I hope to be a blessing to all that would benefit from my writings. God bless.