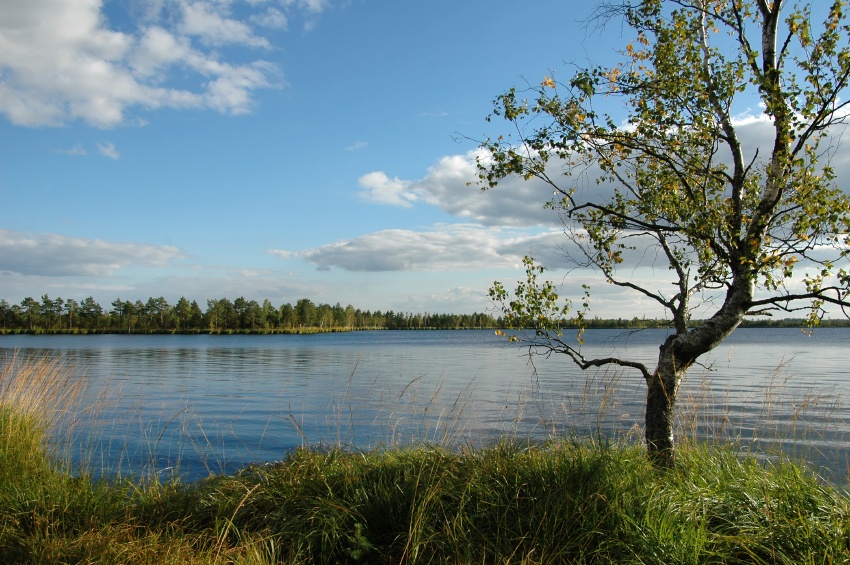 Labour not for the meat which perisheth, but for that meat which endureth unto everlasting life, which the Son of man shall give unto you: for him hath God the Father sealed. (John 6:27 KJV)

The Israelites were carried into captivity by the king of Assyria. They were strangers from other areas but this is where their new home, new life and new beginning started. Between Judea and Galilee was a small country called Samaria. The people would soon learn all about the God of the Israelites, but they never worshipped in the temple of Jerusalem like the Israelites have always done before. Instead, they built a temple in their own land and country. The Jews of Galilee always took an alternate route to go to from Jerusalem. The short-cut was on a shorter road through Samaria, but this led first to a longer road that led across the Jordon River. Jesus being a Jew, he never did share the bitter feelings toward the people of Samaria. The Samaritans were just as precious in the eyes of God as any other people. Jesus longed to teach these people.

Jesus and his disciples decided to go to a place called Sychar. On the wayside nearing the city, there was a well. This well was dug hundreds of years before by Jacob, the grandson of Abraham. As a tribute to him this well is still called Jacob’s well. When they came to this well, Jesus was so exhausted from his long walk, he sit down to rest from his long journey. Jesus had sent his disciples to the city to buy some food for Jesus was exhausted from his journey. The Samaritan woman came to draw water from the well. Jesus asked the woman ‘’Can you give me a drink of water?” The Samaritan woman replied back to Jesus, “You asked me for a drink of water, and you being a Jew?” She was in total shock that a Jewish man was speaking to her. The Jews have thought often that the Samaritans were foreigners and outcasts. Jesus asks the Samaritan woman the second time for a drink of water. The water, Jesus was talking about is living water, and asked where is thy husband?

This woman recognizes that Jesus is a prophet sent from God. The woman was embarrassed of her morally wrong life. Jesus didn’t just point out the woman sins; he was just answering her question for her. The Samaritan woman left her water pot, and went through the city and told everyone she met that Jesus told her everything she had done. Jesus spent two more days in that city of Sychar teaching them all his wonderful truths. ’’ For all have sinned, and come short of the glory of God;’’ (Romans 3:23 KJV) We all can become unhappy and discontent in our everyday lives. Life just stinks sometimes, but we are all here, we can have a have to endure to the end. Stay Encouraged!