Is It Worth the Price? 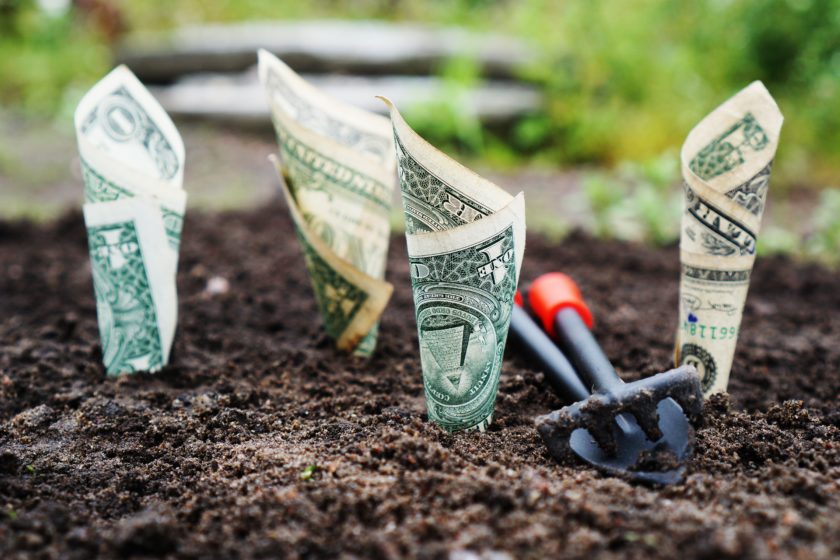 ‘Is It Worth the Price?

Scripture Text: But while men slept, his enemy came and sowed tares among the wheat, and went his way. (Matthew 13:25 KJV)

Jesus spoke in parables to let his followers and believers know exactly what he was passing on to them. The parables consisted of expressing similarities to indicate the same meaning.  In those times Jesus had faced a lot of skeptics such as the Pharisees, Sadducees, Greeks, Romans and the scribes. The definition for a skeptic is a: the doctrine that true knowledge or knowledge in a particular area is uncertain b: the method of suspended judgment, systematic doubt, or criticism characteristic of. (Merriam-Webster) The Word of God records many accounts of parables recorded in the New Testament. The most well-known is ‘’The Prodigal Son.’’ This man had two sons, and the youngest son wanted the inheritance that was coming to him. Normally the inheritance is given after a person has passed away. The son was so disloyal and rejected the nurturing from his parents. The father gave the younger son his share of the inheritance. The youngest son left, and it wasn’t very long before he wasted his inheritance on wild living and mishandled everything that was of great value to his father. The younger son went head to head with hopelessness and disappointments. He had no money left to even buy any kind of food to eat and he had to get a job feeding pig. The reality check for him came on that particular day.  ’’My father servants live better than this,’’ and he was willing to be one of his father’s hired servants. The son moved closer and closer toward the land of his familiar settings. His father was watching and waiting for his son to return home. He welcomed him with open arms showing the unconditional love he had for his son. The older brother was resentful of the way the father was favoring the younger son’s return from his lavish lifestyle. The oldest son was upset by the lack of concern for him because he had stayed and helped his father. The Word of God records: ‘’It was meet that we should make merry, and be glad: for this thy brother was dead, and is alive again, and was lost, and is found’’. (Luke 15:32 KJV) My pastor Bro. Clark often preaches this to his congregation: ‘’One night of pleasure can make a lifetime of sorrow’’. Remember friends that everything has a price on it; there are just some things that aren’t worth the price. Covetousness and selfishness are so dangerous. They start out really small and sooner or later grow quickly, soon taking over a person. We should always be thankful and be content with what we have, and don’t grumble and complain about what we don’t have. Life could always be worse for us all. Count our many blessings one by one each new day. Stay Encouraged!